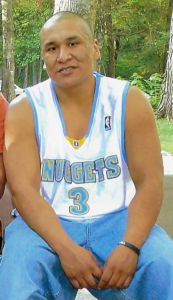 The family will have a private memorial service for Dustin G. French.