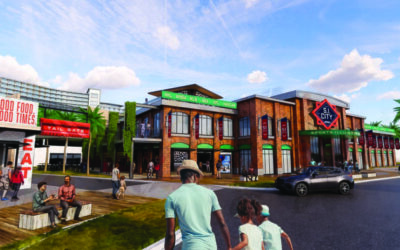 Kituwah, LLC will be investing more than $300 million over the next four years in a deal that will see them become part owners and operators of Sports Illustrated Resorts. 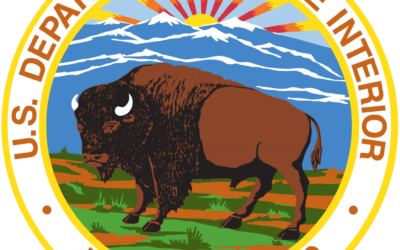 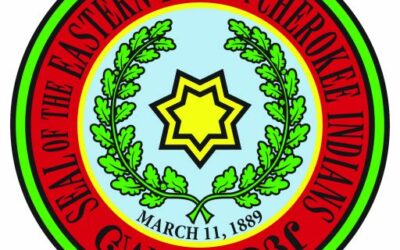 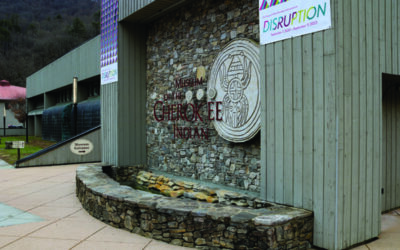 75 years in, Museum is looking to the future

As the Museum of the Cherokee Indian enters its 75th Anniversary year, its leadership is looking to the future.  The Museum was established in 1948 and has been at its current location in the cultural district of Cherokee since 1976. 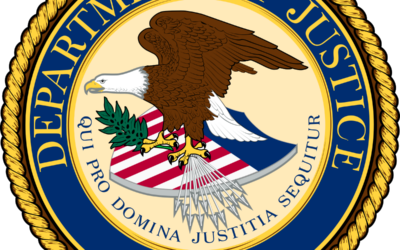 James Ralph Brady, 55, of Cherokee, N.C. was sentenced to four years in prison on Thursday, Jan. 26 followed by five years of supervised release for the arson of a home that caused approximately $10,000 in damage, announced Dena J. King, U.S. Attorney for the Western District of North Carolina. In addition to the prison term imposed, Brady was ordered to pay $10,000 in restitution. 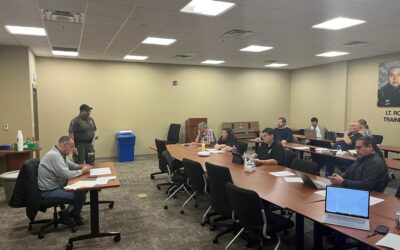 The Cherokee Police Commission met on Thursday, Jan. 19 to address items at the turn of the year and any ongoings issues involving the police department. 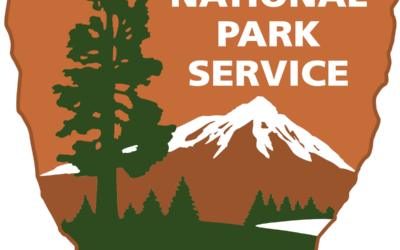 National Park Service Law Enforcement rangers are coordinating the efforts of a multi-agency search and investigation underway for a missing person near milepost 410 on the Blue Ridge Parkway. 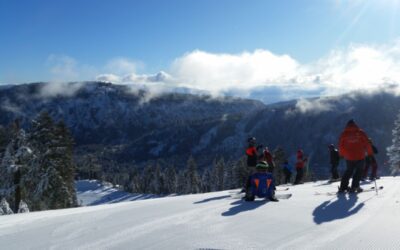 The Department of the Interior announced recently the Board on Geographic Names (BGN) has voted on the remaining replacement names featuring the word sq___. In September, the Department announced the final vote for nearly 650 features, but completed an additional review for seven locations that are considered unincorporated populated places.