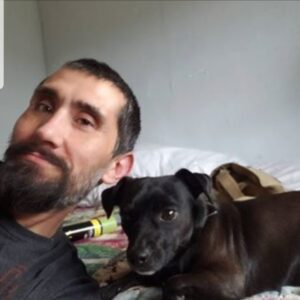 He was the son of Ruby George of Cherokee and the late Robert A. Miller (Bobby) of Waynesville.

He was an enrolled member of the Eastern Band of Cherokee Indians.

In addition to his father, he was preceded in death by his maternal grandparents, Columbus and Juanita Sheehan (Speedy) George; his paternal grandmother, Stella M. Bradley Miller; as well as his sister, Kathy Ann Conseen (Rimp).

The family will receive friends from 2 p.m. until 4 p.m. Friday at Crisp Funeral Home Chapel.

At other times the family will be at his mother’s residence at 109 John Taylor Rd. Cherokee, NC.