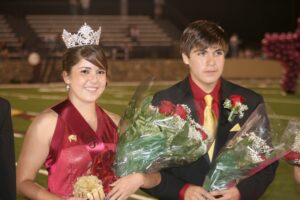 The senior is the daughter or Peanut and Radonna Crowe and resides in the Big Y Community.

She is on the women’s soccer team and has been on the CHS Competition Cheerleading Team since 8th grade.  Madison has served on the Junaluska Leadership Council since 9th grade and is currently serving as its chairperson.

She is a member of the National Beta Club, completed an internship with the Great Smoky Mountains National Park Archaelogy Department this past summer, and earned a scholarship to the Savannah College of Art and Design for her artwork which is currently on display at in the U.S. Capitol Building in Washington, D.C. 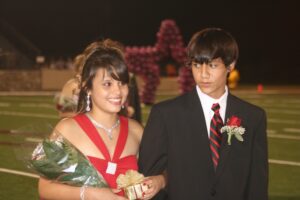 She is also a member of the National Society of High School Scholars.  After graduation, she plans to go to the University of Florida and major in Environmental Science or Environmental Architecture.

She is also applying to Wake Forest University, the University of Tennessee – Knoxville, and N.C. State.