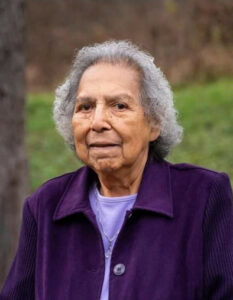 Nora was a member of Waterfalls Baptist Church. She was an awesome cook and seamstress.