Search for Fortner “moving into a different stage” 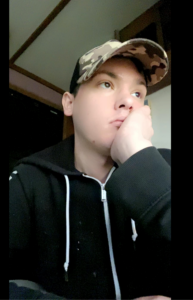 The boots-on-the-ground investigation into the disappearance of Jackson County resident Aaron Fortner, 25, is ending, at least for now, after state and local agencies combed miles of terrain for more than a week.

“We are not giving up,” Jackson County Sheriff Chip Hall said. “But we are moving into a different stage of the search.”

Fortner is described as a white male with dark hair and brown eyes. He has a slender build.

If you have any information concerning Fortner or his whereabouts, please contact the Sheriff’s Office at 586-4355 or dispatch at 586-1911. 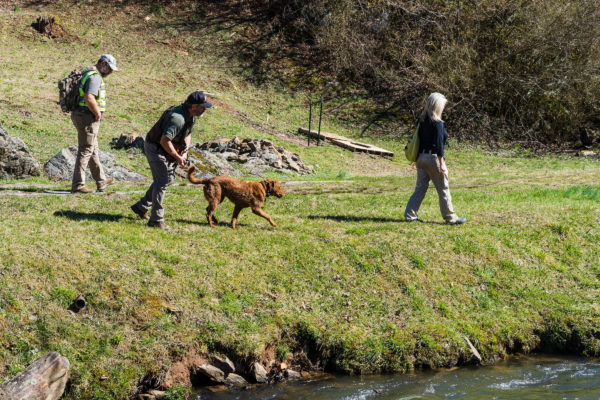 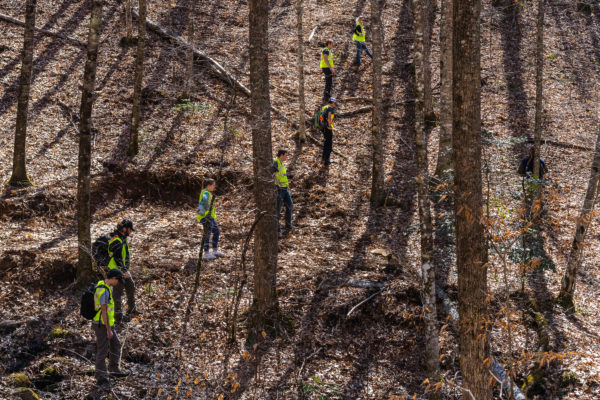