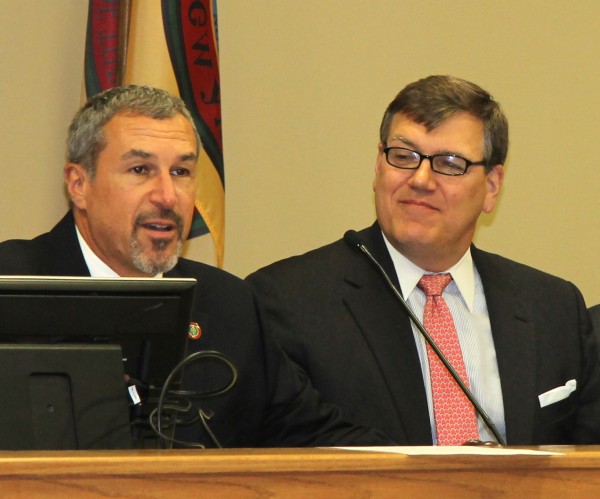 The Cherokee Tribal Court did something on Thursday, April 2 that no other court in Indian Country has ever done before – open a CVB (Central Violation Bureau) session.  In a special event at the EBCI Justice Center, the Tribal Court celebrated the momentous occasion with various state and federal judicial officials.

Boyum added, “Given the fact that the Violence Against Women Act (VAWA) now allows Tribes the right to prosecute non-Indians and has opened the door for full sovereign independence for tribal courts, it means that we would be able to prosecute all folks on our reservation at some point in time.  VAWA has opened that door, and that means that we’re really going to have to work with federal courts.”

Boyum said the relationships the Eastern Band of Cherokee Indians has with the State of North Carolina and the federal government helped make this a reality.  “In the rest of Indian Country, there is often an antagonist relationship between the state and the Tribe and the federal government.  The system that is in place requires the exact opposite of that.  It requires all three of them to work together.”

“In the future, we hope to hold some U.S. District Courts here; at least the motions and sentencing and maybe some jury trials,” said Boyum who added the Tribal Court has been in discussions with state court officials and may share space with the state courts in the future as well. 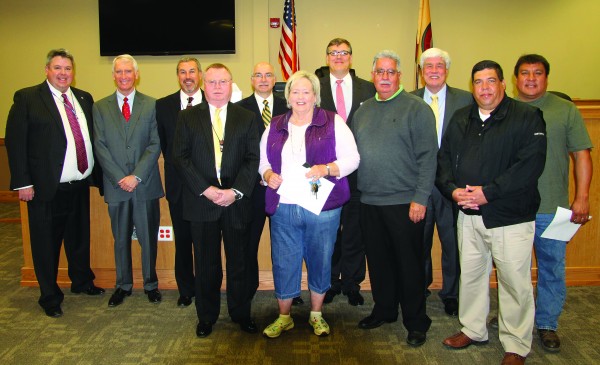 Vice Chief Larry Blythe noted, “We have a lot to be thankful for here with the Eastern Band of Cherokee Indians.  We have good relationships that we work hard to foster and promote and make sure that those continue.”

“This is one of those days that, in 30 years, someone is going to say, ‘When did that start?’  It is just very humbling to be able to be a part of this today for our Tribe, our region, and this part of the state.”

Several U.S. District Court and Magistrate Judges were on hand for Thursday’s event.

He stated that the U.S. District Court in Bryson City was closed last fall due to a cost-saving measure and that those sessions are currently being held in Asheville, something the CVB Court in Cherokee will help remedy.

“It’s really unfair if you receive a minor traffic infraction or some modest offense, and you have to drive all the way to Asheville to adjudicate your rights. That’s unfair to the people of far western North Carolina.”

U.S. District Court Judge Max Cogburn praised the Cherokee Tribal Court and its judges.  “The judges here are as good as any judges anywhere, and that’s the secret to having complete jurisdiction given to the Tribe.  So, those that come from off of the Eastern Band Boundary believe that they are going to get a fair trial in the courts of Cherokee, and they can.”

U.S. Magistrate Judge Dennis Howell thanked various tribal officials and complimented the new EBCI Justice Center.  “What a wonderful facility there now is here on the reservation for the betterment of the people of the Cherokee tribe.  It is a credit to the people of this community.”

The Cherokee Tribal Court will host other CVB Court sessions on Aug. 6 and Dec. 3.