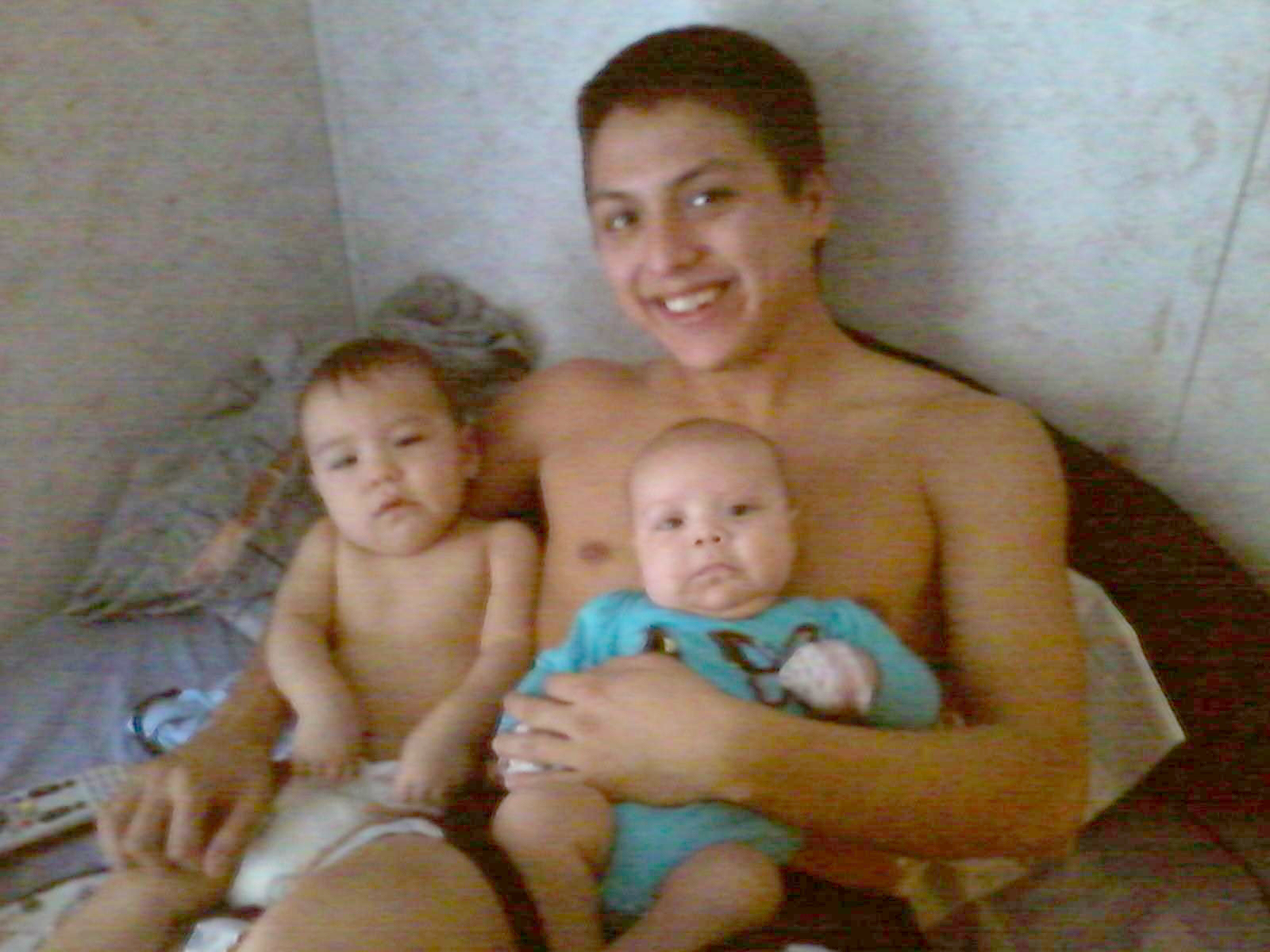 Toddler siblings Liam and Kiera Smith, shown here with Kyle Jacob Smith who was alleged to have taken them, have been safely returned. (CIPD photos)

A (BOLO) issued on Tuesday, April 2 for two missing toddlers was canceled later in the day.  The siblings, 15-month-old Liam Smith and 4-month-0ld Kiera Smith, were brought to the Cherokee Indian Police Department just before 8pm on Tuesday night according to CIPD officials.  They were reunited with their mother, and both children were unharmed.  The BOLO was issued originally as it was alleged that Kyle Jacob Smith, 20, was believed to have taken the children.  No other information on the event was available at this time.