Five people have been arrested in connection to a string of armed robberies in Cherokee over the last five months.  The robberies occurred between June 30 and Nov. 15 at three local businesses including the Holiday Inn Express, the Original Moccasin Shop, and the Quality Inn which was robbed four separate times. 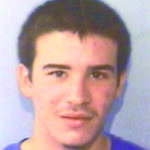 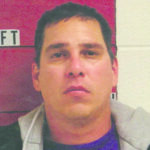 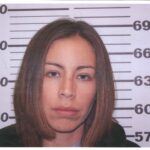 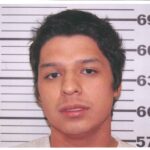 Those arrested, all of Cherokee, include:  John West, 43; Stephen McCoy, 23; Jarrett Sneed, 21; Shaylene Welch, 29; and George Hernandez, 19.  According to Cherokee Chief of Police Ben Reed, each faces various tribal charges and federal charges are pending.  The exact charge for each defendant was not available by press time.

“Our officers, detectives, and the FBI did an outstanding job in utilizing the available information to put this case together,” Reed said.  “This is a very dangerous crime and I thank God no one was hurt during the robberies or the arrests.”

Reed said this type of crime is “very unusual” for the reservation.  “It alarmed  us, community members and community businesses so we took appropriate action.”

Note: It is important to remember that those listed have only been charged and should be presumed innocent until proven guilty in a court of law.