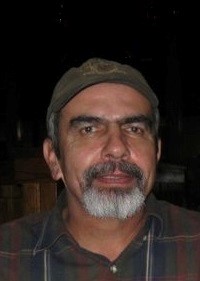 William “Billy” Ray Blythe, 65, of the Coopers Creek community, passed away Sept. 28. 2021 after a very brave battle for three years with brain cancer.

Billy was born March 25th, 1956 to the late Lloyd Johnson Blythe and the late Dorothy Shuler Blythe. He was known in his high school days for being an outstanding basketball and baseball player. He worked for 30 years for the Bureau of Indian Affairs before he retired. He loved being outside, especially hiking or fishing. He was known for his infamous shortcuts that usually got him lost and for digging ginseng.

Billy had a great sense of humor, a kind heart, and a gentle soul.

He is proceeded in death by his parents and his sister-in-law, Wanda Jackson Blythe.