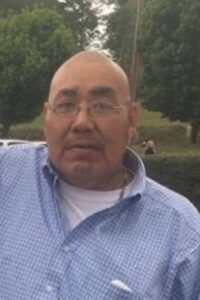 In addition to his parents, he was preceded in death by two sisters, Elsie Wolf and Molly Littlejohn and three brothers Mike, Leonard, and Jim Littlejohn.