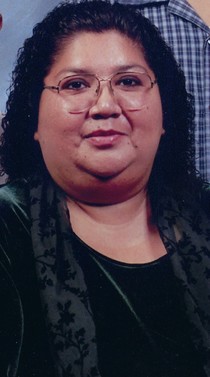 Donna West Welch, age 55, of the Big Cove Community, went to her eternal home on Jan. 23, 2019 at the Cherokee Indian Hospital.

She was the daughter of Emily West and the late Norman West.  Donna was a domestic engineer, who during her life had babysat many children.  She was a member of Bethabara Baptist Church.