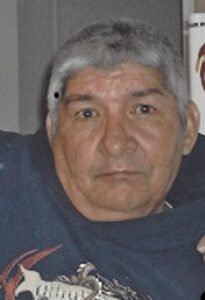 Michael Ray French, 62, of Cherokee passed away Friday, July 8, 2016 at his residence with his loving family by his side.

He was born March 6, 1954 in Cherokee to the late Roy French and Mary Swayney French.

In addition to his parents, Michael was preceded in death by one brother, Edwin (Peanut) French.