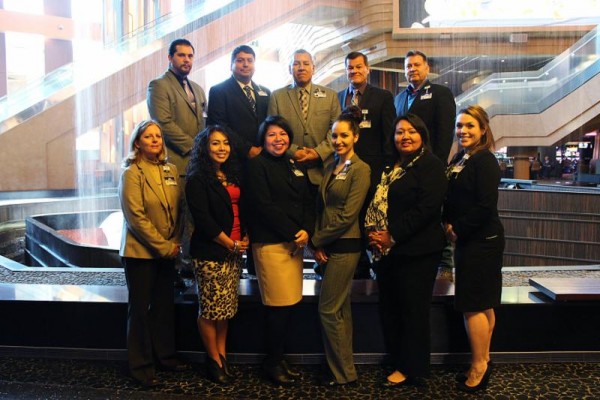 The following CDP Associates are still in training and will assume permanent positions in October or later:

“I’m pleased with the outcome of the program thus far,” Lumpy Lambert, general manager of Harrah’s Cherokee Valley River said. “Valley River is happy to have five of the original 11 CDP associates join us in Murphy.”

The Cherokee Development Program was launched in July 2014. The program was designed to prepare high-potential tribal members for leadership roles at the Valley River property.

“The casinos will launch another CDP cohort in March 2016,” Brooks Robinson, senior vice president and regional general manager said.  “Interested Tribal members can begin to look for those postings in the One Feather in mid-January 2016.”