Park visitation continues to increase in 2015 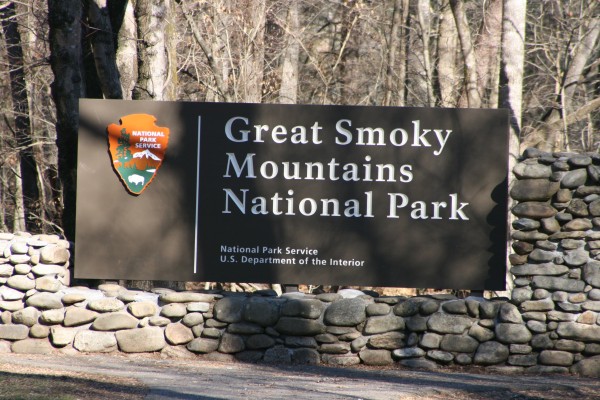 Visitation to the Great Smoky Mountains National Park is up 8 percent through the first six months of 2015. (SCOTT MCKIE B.P./One Feather)

Visitation to the Great Smoky Mountains National Park is up 8 percent through the first six months of 2015.  Between January and June, over 4.3 million visitors have enjoyed the nation’s most visited national park.  In May 2015 alone, over 1,000,000 visitors entered the park, the most ever for May since the National Park Service began tracking monthly visitation in 1979.

All major park entrances have seen increases, especially at the Oconaluftee entrance near Cherokee where visitation has increased 26 percent this year.  More visitors in the Smokies has led to more camping in the park’s frontcountry campgrounds and in the backcountry.  Over 100,000 visitors (up 14 percent over 2014) have camped in one of the park’s nine campgrounds and over 55,000 (up 12 percent over 2014) have camped in the park’s backcountry so far this year.

“The Smokies continue to be one of the best parks in the country for recreation and relaxation,” said Superintendent Cassius Cash. “I am proud of the Smokies staff who continue to provide a first class experience to an increasing number of visitors.”

Continued record setting visitation comes on the heels of the park’s busiest year in 14 years.  In 2014, 10,099,275 visitors enjoyed the national park, an 8 percent increase over 2013. The numbers were spurred by strong July and August visitation as well as the highest October visitation in 27 years.