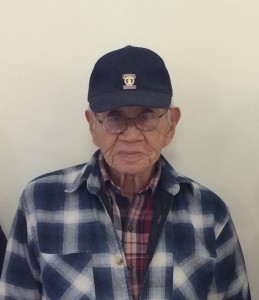 Edward Francis Jackson (Frank), 88, of the Wolftown community, passed away unexpectedly June 30 at Mission/St. Joseph’s Hospital. He was the son of the late Margie Arneach and Edward and Ella L. Jackson.

He was a veteran of the U.S. Navy and served in WWII on the USS Raccoon Tanker. He was employed by General Motors in Flint, Mich. for a number of years and a member of the Qualla Co-Op as an active pottery maker. He was also an active member of the Wolftown Community Club.

Funeral services will be held on Friday, July 3 at 2pm at Rock Springs Baptist Church. Revs. Greg Morgan and James (Bo) Parris will officiate with burial in the Bigmeat Family Cemetery.

Family members will serve as pallbearers.