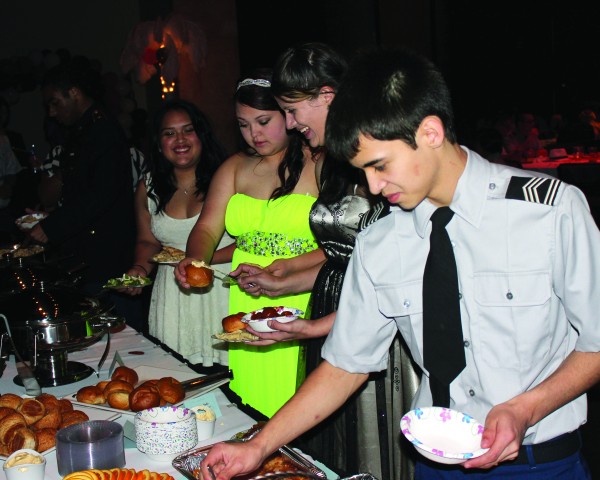 Cherokee High School hosted the 2015 JROTC Military Ball on Thursday, March 19.  The Military Ball is an annual tradition held every spring by the JROTC since the program’s inception in 1986.  The keynote speech for the event was given by Richie Sneed.  The Ball included such notable local veterans such as Ruben Taylor, Tom Long, Bob Yates, and Steve Youngdeer American Legion Post 143 Commander Lewis Harding. 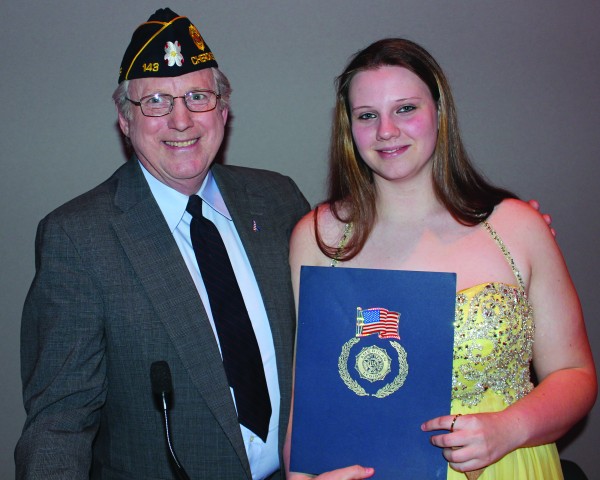 To view or purchase photos from this event, visit: https://onefeather.smugmug.com/2015-Community-Events-and-News/CHS-Military-Ball-March-19/