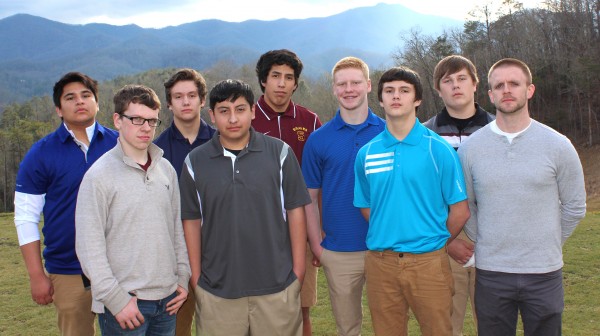 Excitement is building around the upcoming 2015 Cherokee High School men’s golf season as the team welcomes a promising new crop of young talent to compliment the familiar faces of the 2014 NCHSAA Regional qualifiers from last year.

“I’m excited about the season,” said Head Coach Andrew Maney.  “There’s a lot of promise in the guys returning from last year.  We’ve only had a couple days of practice, but from what I see, it looks like they have gotten better.”

“I feel like we can be competitive in the matches we play and win a few for sure.  We’ve made it to Regionals over the past few years, and I feel that is definitely something we can achieve again.”

The team looks to build on the success of the past several years with the lofty expectations of returning to the state tournament with returning juniors Christian Ensley, Steven Straughan, and sophomore John Lossiah.

“I feel like Christian Ensley can be the 1 or 2 guy most matches,” related Coach Maney.  “When he’s on his game, he can play really well.  He’s hitting the ball further now and worked to improve his game in the offseason.”

Coach Maney continued, “Steven Straughan was a first year player last year, and it looks like he’s improved his game as well.  John Lossiah has also been working hard on his game, and I feel like there is a lot of promise in him.  These guys took the offseason seriously and got themselves better.”

“I’m looking forward to the new guys too, especially when you see freshman come out and they have a good swing about them.   They’ve been playing a little bit.  It looks like they’ve got a pretty good swing and they can only improve.” 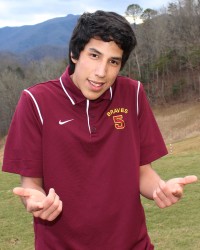 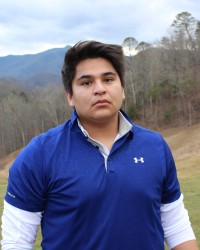 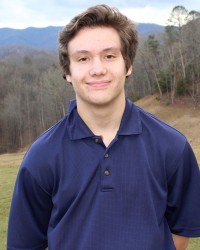 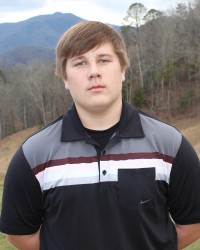 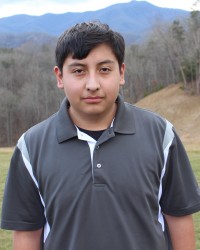 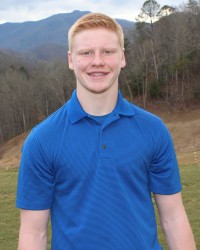 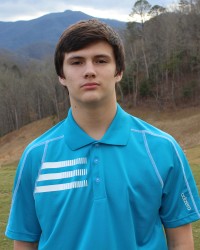 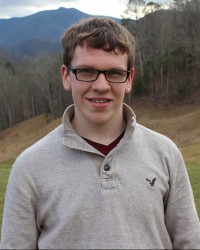