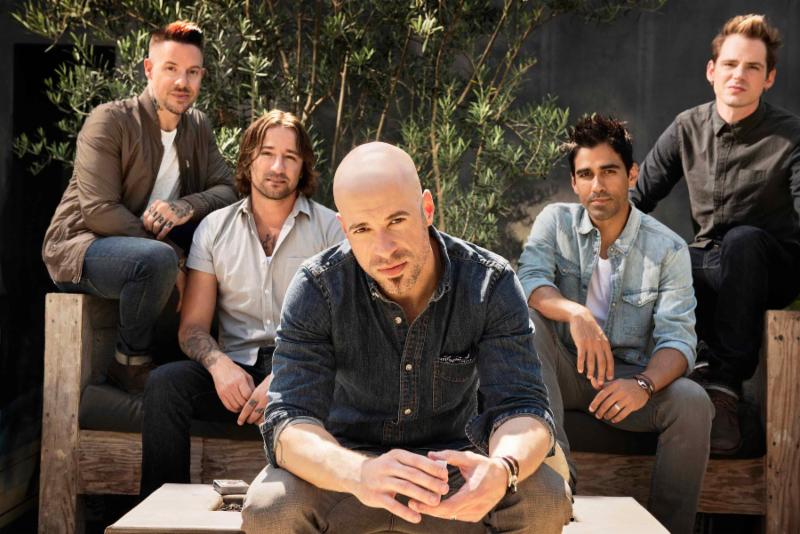 In the course of only five years, Chris Daughtry has had more than his share of career highlights. The singer, songwriter, and musician from North Carolina has released back-to-back No. 1 albums, the 4x-platinum DAUGHTRY (which became the fastest-selling rock debut in Soundscan history) and 2009’s platinum Leave This Town. DAUGHTRY has scored four No. 1 Top 40 hits (“It’s Not Over, “Home,” “Feels Like Tonight,” and “No Surprise”), earned four Grammy Award nominations (including “Best Rock Album” for DAUGHTRY), won four American Music Awards, and brought its electrifying live show to all corners of the world, including sold-out arenas in South Africa, Singapore, and The Philippines.