SOCCER:  Lady Braves lack offense in first round of playoffs 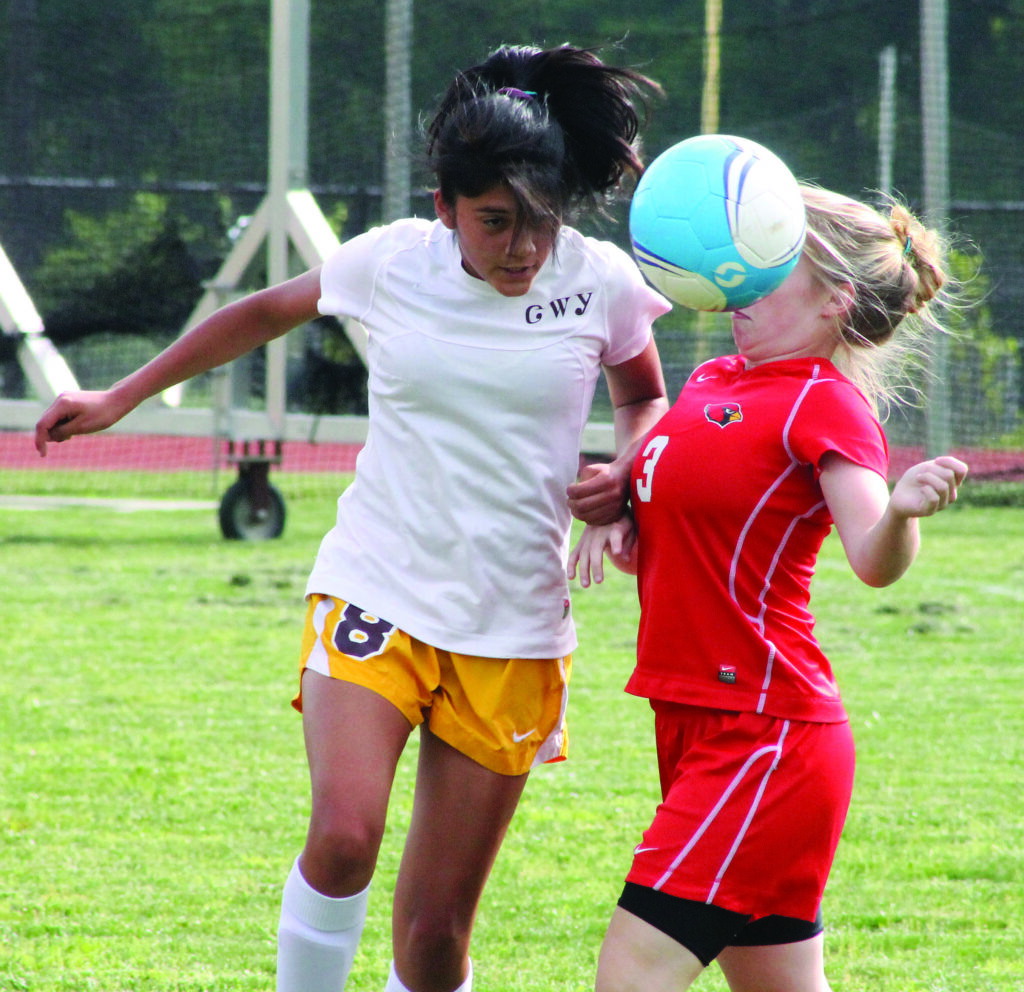 The Lady Braves just couldn’t get much offense going as they hosted East Wilkes in the first round of the 1A state playoffs on Wednesday, May 14.  East Wilkes’ Melia Higgins put two in the back of the net as they defeated Cherokee 2-0.

“It was a great season, a winning season,” said Lady Braves head coach Sebastian Brun.  “I think a lot of people grew, and we had a lot of good moments and a lot of good wins.  I’m just disappointed with how the season ended with the result of this game.” 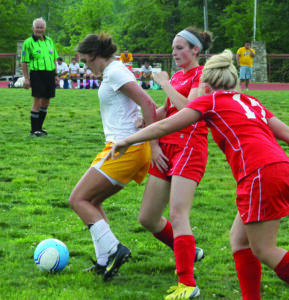 “We never took shots when we had the shots,” he continued.  “Without taking shots, you can’t score, and I’m thinking if we had taken shots a little quicker and not held onto the ball, I think it would have been a little different.  I think we played evenly, but just a couple of little mistakes in the back…I’m just disappointed we didn’t take our opportunities.”

Cherokee senior Avery Mintz had four shots on the goal in the match, but just couldn’t land one.  Overall, East Wilkes had nine shots and Cherokee had six.

The Lady Braves came out rolling and Mintz had her first shot on goal at 38:57 in the first half.  East Wilkes kept the pressure on Cherokee and Abby Reeves got a nice shot off at 33:47 that was scooped up by Cherokee goalkeeper Anna Cline who had a total of four saves in the match.

Ten minutes later, Mintz was determined and drove through the East Wilkes defenders twice.  At the 23:24 mark, she drilled a ball on the right side that was just saved, and one minute later, she shot one that literally went an inch or two above the right corner post. 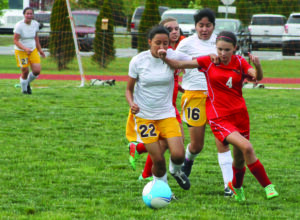 She didn’t stop pressuring, and at the 17:41 mark, Mintz put another hard shot at the goal that was deflected by an East Wilkes defender just before going into the goal.

East Wilkes had a couple of shots before the halftime as Maggie Weatherman sent one at the goal at 14:02 that was saved by Cline and Higgins shot one at 12:33 that went just wide right.

The teams headed into halftime at 0-0.

East Wilkes struck fast in the second half as Higgins got her first goal at the 35:28 mark.  There was some confusion over the goal at first as Cline saved the ball from going in, but the official said she had crossed the plane of the goal with the ball.

Cline had two more saves in the next ten minutes of the game as East Wilkes kept the pressure on the Cherokee defense in the second half.

Cherokee senior Taran Swimmer found some daylight in the East Wilkes defense and got a shot off at 22:38 that went wide right.  Several minutes later, Higgins got her second goal of the match as she took a cross from a corner kick and dropped the ball just past Cline.