The Lady Braves (25-3) are heading to Greensboro for the 1A state playoffs Regionals round on the heels of winning their fourth straight Sectional Championship on Friday, Feb. 28 at the Charles George Arena.  Cherokee defeated Rosman 82-53 to earn their spot in the Regional Finals on Friday, March 7 at the Fleming Gym at UNC – Greensboro against Hayesville.

“It never gets old,” said Lady Braves head coach Chris Mintz as he and his team celebrated their Sectional Championship.  “As you can tell how everybody is reacting, it’s becoming sort of commonplace and everyone is expecting it, but it’s still special and we’re going to enjoy it.  But, then, we’re going to come in on Monday and start working again.”

Cherokee definitely played on Friday night like they have unfinished business in Greensboro, and it was obvious they wanted to get back there.  They came out on fire and scored 14pts before Rosman even got on the scoreboard. 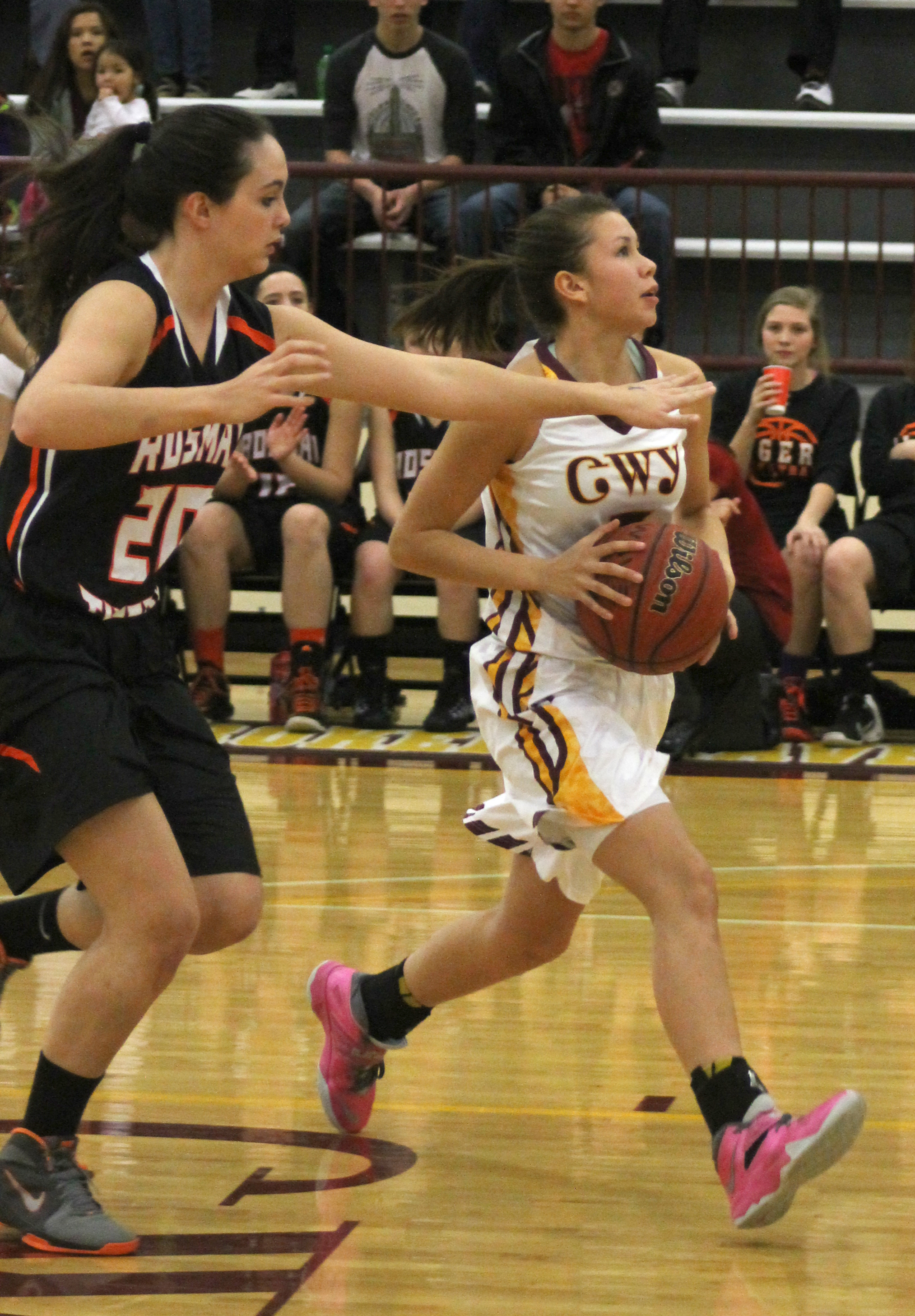 Kendall Toineeta poured in 32pts to lead the Lady Braves.  She also had 10 assists, 7 rebounds, and an astounding 11 steals.   As a team, Cherokee had a total of 24 steals as LeLe Lossiah and Avery Mintz added 5 each.

Hayesville defeated Lincoln Charter 68-37 in their Sectional Final to advance to the Regionals round against Cherokee.  Stay tuned for an announcement on the game time.