Former EBCI Vice-Chief to be honored at Memorial Service 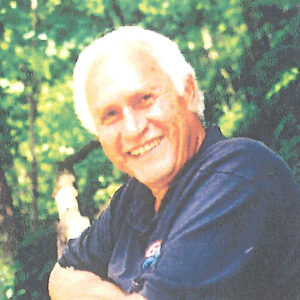 Bill Ledford, former Tribal leader of the Eastern Band of Cherokee Indians, passed away on Monday, Oct 28.  A memorial service will be held on Sat. Nov. 2 at 4pm at the Chief Joyce Dugan Cultural Arts Center. 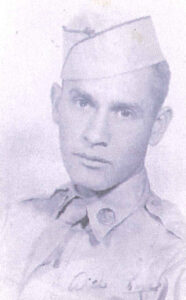 He also served in the United States Armed Forces.

The public is invited to attend his memorial service.  Flowers may be sent in honor of Ledford to Long House Funeral Home in Cherokee.