CULLOWHEE – Two residents of Cherokee were among Western Carolina University students who received academic awards or were recognized for participating in research exhibitions during the 2012-13 school year. 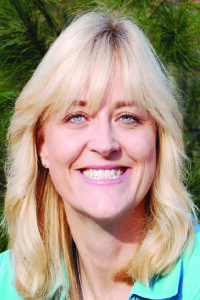 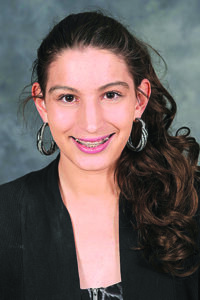 Sheila Cole Conner received the Department of Social Work’s Excellence in Leadership Award during the annual student recognition ceremony for WCU’s College of Health and Human Sciences. A junior during the spring semester majoring in social work, Conner is the wife of Ernest Conner, the daughter of Perry Cole and Glenna Cunningham, and the step-daughter of Gene Cunningham and Tina Cole. She previously earned an associate degree at Southwestern Community College.

Cara Amera Forbes presented her project, “Diabetic Warrior: A Study of Diabetes Within the Eastern Band of Cherokee Indians Population,” during WCU’s annual Undergraduate Expo research exhibition. She was a freshman in the spring semester majoring in English. She is the daughter of Charlene McCoy and the late Clifford Forbes.