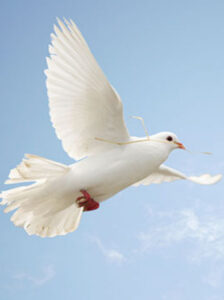 In addition to his wife, he was also preceded in death by his parents, Henderson Sr. and Idell Hammonds Climbingbear; brothers, Eli Climbingbear, Hawk Hammonds, and Jimmy Hammonds; and a sister, Cherry Hammonds.

Isaac was a U.S. Navy veteran who served on the USS Nimitz.

Isaac will be taken back to Straight Fork Baptist Church at 5 p.m. Sunday, Aug. 14 by Crisp Funeral Home to await the hour of service.