TAHLEQUAH, Okla. — The Senate Committee on Indian Affairs on Wednesday, Aug. 4 passed the Durbin Feeling Native American Language Act of 2021, a bipartisan bill named in honor of the late Cherokee linguist Durbin Feeling who passed away in August 2020. 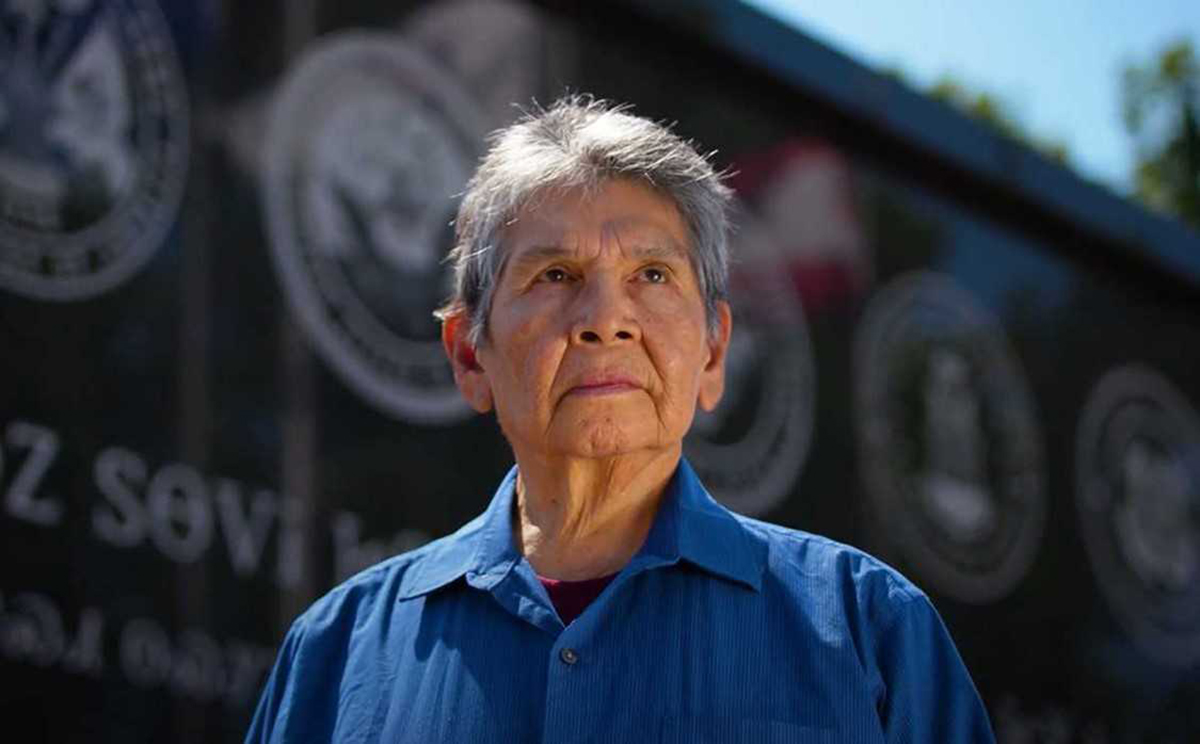 “Today is a great day for the Cherokee language and all Native American languages,” said Principal Chief Chuck Hoskin Jr. said. “Today, the Senate Committee on Indian Affairs passed a bill that will ensure our Native languages get the support and resources they need to ensure not only the Cherokee language, but all Native American languages are thriving now and into the next seven generations. This bill is named in honor of the largest contributor to the Cherokee language since Sequoyah, the late Durbin Feeling, who advocated tirelessly for Native language and revitalization efforts. No one is more worthy of this honor than Durbin. Now, with the approval of this bill by the Senate Committee on Indian Affairs, I now urge our elected leaders at the U.S. Capitol to not only consider this crucial law, but to vote for its passage in the Senate after its upcoming August recess.”

“These bipartisan Native languages bills will improve federal support for culturally-based Native language instruction and ensure Native American language use continues to grow,” Schatz, who is Chairman of the Senate Committee on Indian Affairs, said in a statement. “[This bill], which I introduced along with Vice Chairman Murkowski, makes the federal government more accountable by setting clear goals and asking for direct input from Native communities about how federal resources can be more effectively used to support and revitalize Native languages.”

“Our Cherokee language is the soul of our people. It is the source of our pride and our strength as a tribe,” said Howard Paden, executive director of the Cherokee Nation Language Department. “The investments our tribe is making in our language programs are meant not only to preserve the Cherokee language today, but to encourage us as Cherokee people to embrace our language and to use it for generations to come. It is vital that federal leaders continue to acknowledge the efforts not just of the Cherokee Nation, but of tribes throughout this country, to grow and strengthen our native languages. Durbin Feeling was committed, heart and soul, to those efforts, and naming this legislation in his honor is very fitting.”