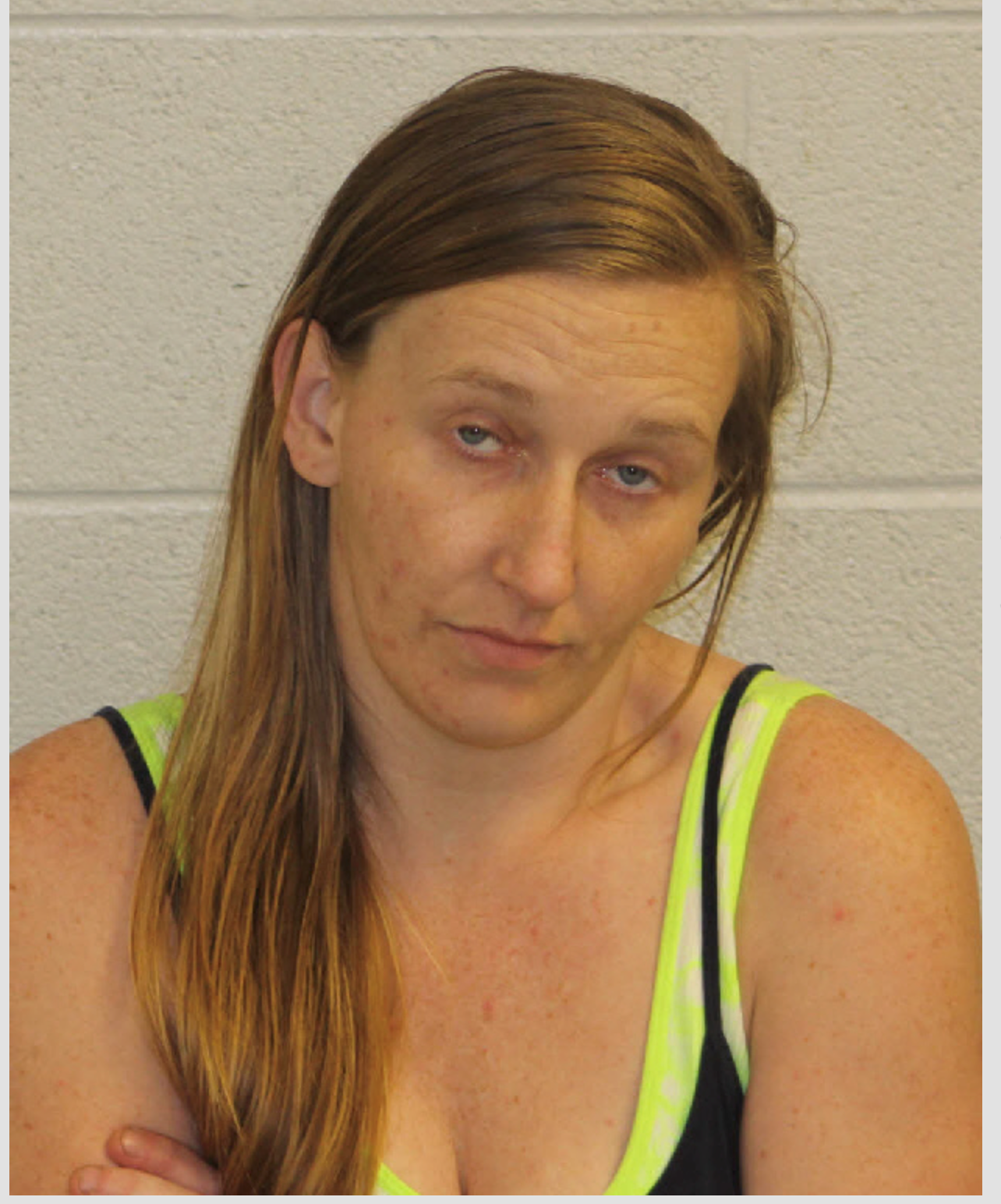 Megan Tate, 27, will spend at least 140 months and as much as 186 months in the N.C. Department of Public Corrections.

Tate was found with illegal drugs on Jan. 10, 2020, during a Jackson County Sheriff’s Office traffic stop. She was a passenger in a vehicle traveling on U.S. 441. The car lacked a tag light.

Deputies discovered more than 4 grams of oxycodone pills, an opium derivative; pocket scales and other drug paraphernalia, burnt aluminum foil underneath the passenger seat and other evidence of illegal drugs. Tate had more than $10,000 in cash in her purse.

On Feb. 5, 2020, fire department personnel were called to a Sylva parking lot because two people were unconscious in a parked car.

Inside the vehicle, there was evidence of drugs and drug paraphernalia. Sylva police officers seized more than 4 grams of fentanyl, heroin and ANPP, designated a schedule II immediate precursor to fentanyl.

– Release from the Office of District Attorney Ashley Hornsby Welch