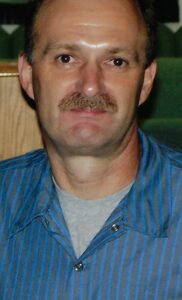 Richard Steve “Ricky” Luther age 63, of Cherokee, formerly of Andrews, passed away unexpectedly in his home in the Wolftown Community on March 11, 2021. He is survived by his wife, Mianna (Cucumber) Luther;  step-son, Victor Wildcatt and his mother Elma Ray Piercy.

He was a mechanic by trade and was well liked by all who knew him. His passing was quick and leaves the family heartbroken.

Services for Richard will be held in the chapel of Long House Funeral Home on Wednesday, March 17 with visitation starting at 12 p.m. until  p.m. A funeral service will start at 2 p.m. with Pastor Greg Morgan officiating. An immediate burial will follow in the Luther Family Cemetery with pallbearers being among family and friends.