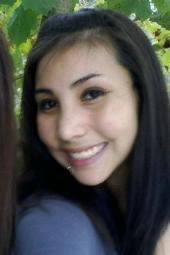 Alissa Eden Tennielle Smith, age 27, passed away on Monday, Jan. 25, 2021 following an extended illness.  She was a lifelong resident of Cherokee and was employed as a manager for a cabin rental business.

A visitation for family and friends will be held in the chapel of Long House Funeral Home on Friday, Jan. 29 beginning at 1 p.m. until 3 p.m. The graveside service and burial will take place following the visitation at the Tahquette Family Cemetery. Pall bearers will be among family and friends.