Qualla Boundary named Tribal Destination of the Year by AIANTA 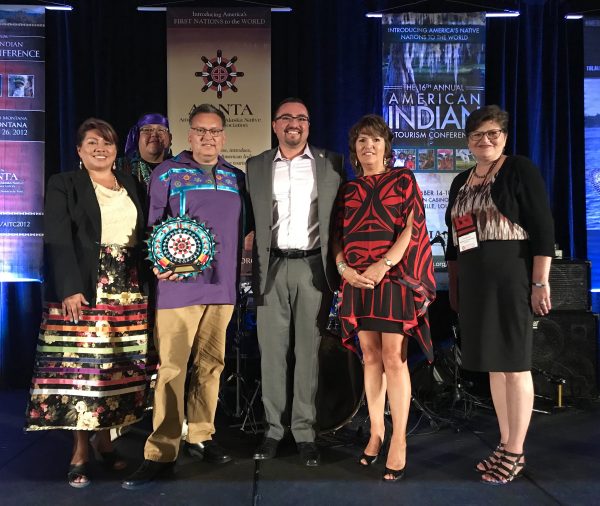 During the ceremony, AIANTA also presents the Enough Good People Award to individuals who have supported and contributed to the success of AIANTA’s mission to define, introduce, grow and sustain American Indian, Alaska Native and Native Hawaiian tourism that honors traditions and values.

“We are delighted to honor such diligent champions of tourism in Indian Country,” said Camille Ferguson, AIANTA Executive Director. “It’s through their vision, passion and commitment that our economies grow, and our communities and cultures prosper.”

The Enough Good People Awards Program was created in 2013 to recognize individuals who have supported and contributed to the success of AIANTA’s mission. Salish elder Louis Adams put it best: “Through all the fits and starts, challenges and triumphs, we never doubted that good things would happen because there were in every situation enough good people to push or pull or argue us through the next step.”