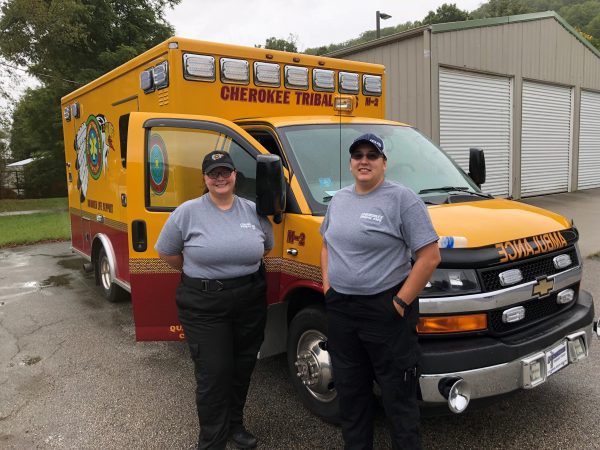 With the Eastern Band of Cherokee Indians prepared for flooding, winds and the damages caused by both, Hurricane Florence left it and its trust lands mostly undamaged. The eastern part of the state was left with damages from the winds and catastrophic flooding that continued through the week. The death toll was 42 as of Thursday, Sept. 20.

While the Tribe was spared the worst of Florence, it gave assistance in the eastern part of the state with rescue and clean-up. It also started a donation drive for the hurricane’s victims. They’re seeking bottled water, baby wipes, diapers, hand sanitizer, bug spray and cleaning supplies.

Tribal EMS also sent paramedics to the east to help. With wind and other damage from the storm, emergency systems in place have been overwhelmed, said EMS Chief Anthony Sequoyah. His crew had been responding to 911 calls. “Tribal EMS was requested by the North Carolina Office of Emergency Medical Services to send a Tribal EMS ambulance and crew to the hurricane effected area of New Bern,” he said. “The crew was reassigned once in New Bern and sent to the Havelock area close to the coast line of North Carolina. Tribal EMS is proud of paramedics Tiffany Panther and Amanda Johnson for taking this assignment.” 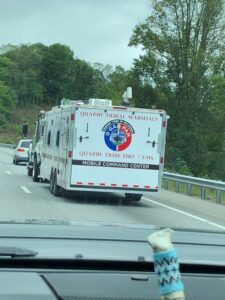 Other tribes also pitched in to help. Prior to Florence’s arrival, the Cherokee Nation sent its water rescue team. Principal Chief Bill John Baker said, “The Cherokee Nation is fortunate to have the equipment, resources and trained marshals and emergency management staff capable of responding to any Type III FEMA disaster and search and rescue effort. Anytime we can help our family or any citizen, we’re going to pitch in and get there.”

The Muscogee (Creek) Nation, Quapaw Tribe, and Choctaw Nation of Oklahoma sent crews to help with rescue and recovery. Quapaw Tribal Chairman John Berrey said of his water rescue team, “We’ve been extracting mostly medical needs, then getting people stuck in houses. We’re proud of what we do. It’s good for Indian Country to have Indians helping people. As long as we’re needed, we’ll stay there.”

The Eastern Band of Cherokee Indians ended the state of emergency on Monday, Sept. 17. While the reservation lands were largely unaffected, Great Smoky Mountains National Park and the Blue Ridge Parkway, both with road closures prior to Florence’s arrival, had some fallen trees and limbs. Some of the higher elevations saw gusty winds. Both parks reopened roads Sept. 17.

Principal Chief Richard Sneed said in a statement, “The EBCI was incredibly blessed with the path Hurricane Florence took, and thankfully was not subjected to the horrific destruction our neighbors in eastern North Carolina suffered.” He was humbled by the willingness of tribal programs to help. “Their selflessness and willingness to assist our neighbors during their time of need is remarkable and extremely honorable.”

Sneed thanked the public safety programs whose preparations ensured a quick and adequate response, if needed, to any damage. “A special thank you also goes to the employees from the swift water rescue team, the fire department and EMS that volunteered their service to the victims in eastern North Carolina.” 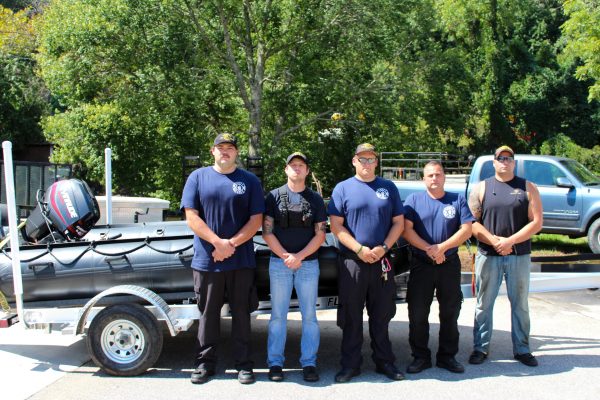