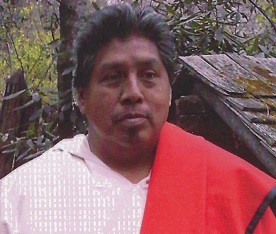 He was born and raised in the Big Cove Community in Cherokee.  He worked for many, many years at the Cherokee Boys Club.  He enjoyed racing, wrestling, and football.

Visitation is planned for Thursday, Aug. 23 at 4 – 11pm at Big Cove Baptist Church. Funeral services will be held on Friday, Aug. 24 2pm.  Bo Parris will officiate.  Burial will follow at the Davis Cemetery.  Pallbearers will be the Big Cove free labor group.