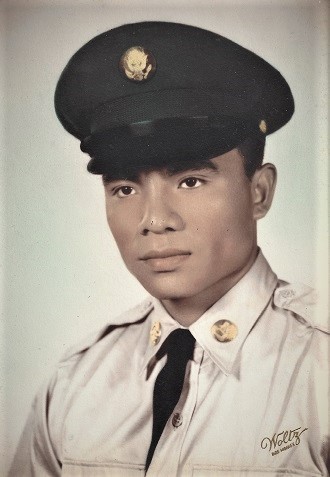 He was a U.S. Army veteran, woodcarver, and gardener.  He was a member of the Bethabara Baptist Church.

Samuel was preceded in death by his wife, Mary Frances (Bell) Taylor; one daughter, Tiny Taylor; and his parents, David and Martha Taylor.