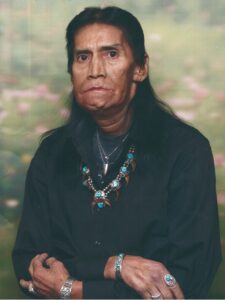 James J. Ledford, 59, of Cherokee, went home to be with the Lord, Thursday, Aug. 24, 2017. A native of Cherokee, he was the son of the late James and Nellie Goines Ledford. In addition to his parents, he was also preceded in death by one daughter, Angela Jackson Ledford; one sister, Rosie Ledford, and one brother, Eddie Ledford.