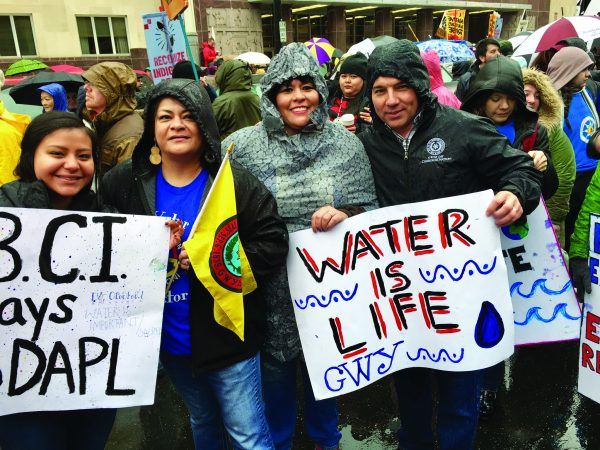 I wanted to take a moment to report on a very important and historic event that took place recently in our nation’s capital, the Native Nations March on DC.  The event was a continuation of the protests which began in July 2016 to try and put a stop to the proposed routing of the Dakota Access Pipeline across the sacred lands of the Standing Rock Sioux Tribe of North Dakota.

As you may recall, many members of the Eastern Band of Cherokee Indians made the more than 1,500 mile journey to the Standing Rock Indian Reservation to stand in solidarity with the Sioux nation as they opposed the desecration of their sacred lands and burial sites.  Locally, supply drives were initiated to help stock the protest camps for the long standoff. Caravans of Eastern Band water protectors carried these supplies northward for the 23 plus hour drive to the Standing Rock reservation.  In September of 2016, the Tribal Council of the Eastern Band unanimously passed a resolution drafted by my office to financially support the Standing Rock Sioux in their ongoing legal battle.  Later in the month, Secretary of State Terri Henry and I delivered the check and a copy of the resolution to Tribal Council Chairman David Archambault. Enrolled members from the Eastern Band stayed at the protest camps, some for just a few days, while others like Lisa Montelongo, Elvia Walkingstick and Corlee Thomas-Hill made preparations to stay for a month during the harsh North Dakota winter. 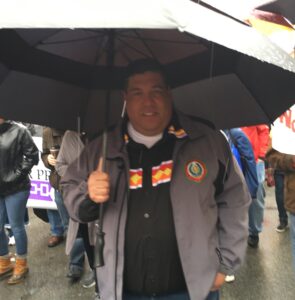 The protest march held on Friday March 10, 2017 was a call to all Native Nations and to everyone who supports the Standing Rock Sioux in their fight to preserve their ancestral homelands and their natural resources.  Approximately 30 EBCI tribal members participated in the march, including myself and Tribal Council Chairman Bill Taylor.  Local activist and webhost of the Tsa-La-Gi Voice Facebook page, Lea Wolf, also attended the march.  She stated that being there was a symbolic action for Kina (Swayney) who had made plans early on to attend before succumbing to her illness.

Wolf stated, “The energy and the feelings were at times, overwhelming. Several times my eyes welled up with tears thinking of my sister (Kina) and walking for those who could not be there.”

Despite temperatures dipping in to the twenties, high winds, rain and even snow, demonstrators were undaunted.  There was speculation that many would-be marchers would stay away because of the harsh weather conditions.  However, as the march made its way through the streets of the capitol, local and national news agencies estimated the crowd at several thousand.

It was amazing and empowering to be a part of such an historic event, and it was especially meaningful to have my youngest daughter Katie in attendance with me.

EBCI TERO Director Mara Nelson, whose daughter Taylor joined her on the march, echoed the sentiment.  “Our daughters have been a part of history.  They will do great things in the future, I am sure of it!”

There was a tangible sense of solidarity marching side-by-side with other members of our tribe, and a great sense of pride to see the flag of the Eastern Band of Cherokee Indians waving in the cold wind as we marched toward the Trump Tower Hotel.  The march, which was slated to wind up in Lafayette Square, made a 20-minute detour to encamp itself on the front porch of Trump Tower, in order to make our presence known and our voices heard.

While events like the Native Nations March on Washington are meaningful and do an excellent job of bringing national attention to an otherwise regional issue, the impact of such an event is oftentimes short lived. The average consumer of media may look at a news story or social media post about the event and move on without ever digging any deeper in to the issue. Sustained positive impact only comes when individuals continue to spread the word about these issues through their personal network.  Legislators and powerbrokers at the local, state and federal level are only moved by prolonged and continuous pressure exerted by committed and unrelenting individuals.  So, if you were unable to attend the march last Friday in DC, you still have the opportunity to be involved and to make an impact.

Call, email or connect through social media with our federal representatives.  Let them know that you would like for them to support tribal sovereignty and tribal water rights.  Encourage everyone in your sphere of influence to do the same.  I am including the contact information for our Congressman, and Senators.  It only takes a few minutes to send them an email or to post something to their Facebook page or Twitter account.  Remember to always be respectful and professional as you not only represent yourself, but you represent our nation, the EBCI.  Do your part, and together we will stand with Standing Rock! More photos from this event are shown below: 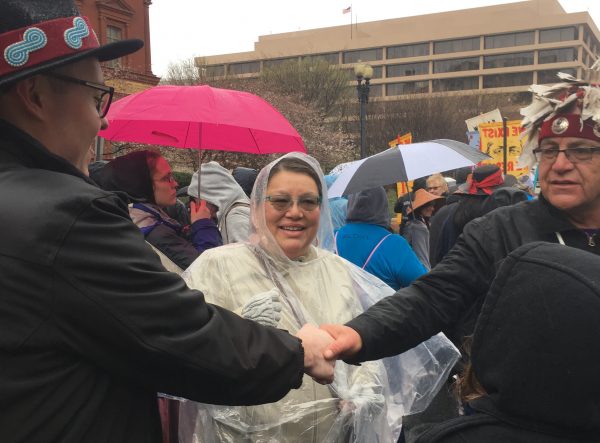 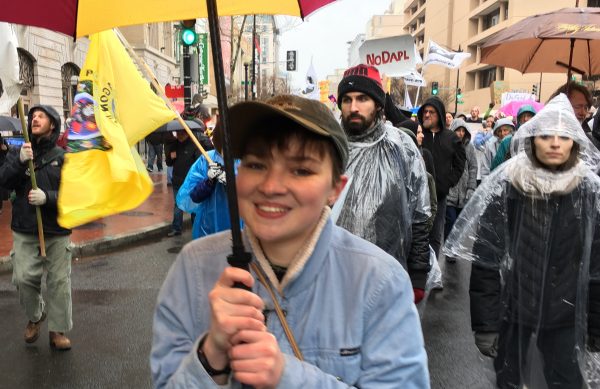 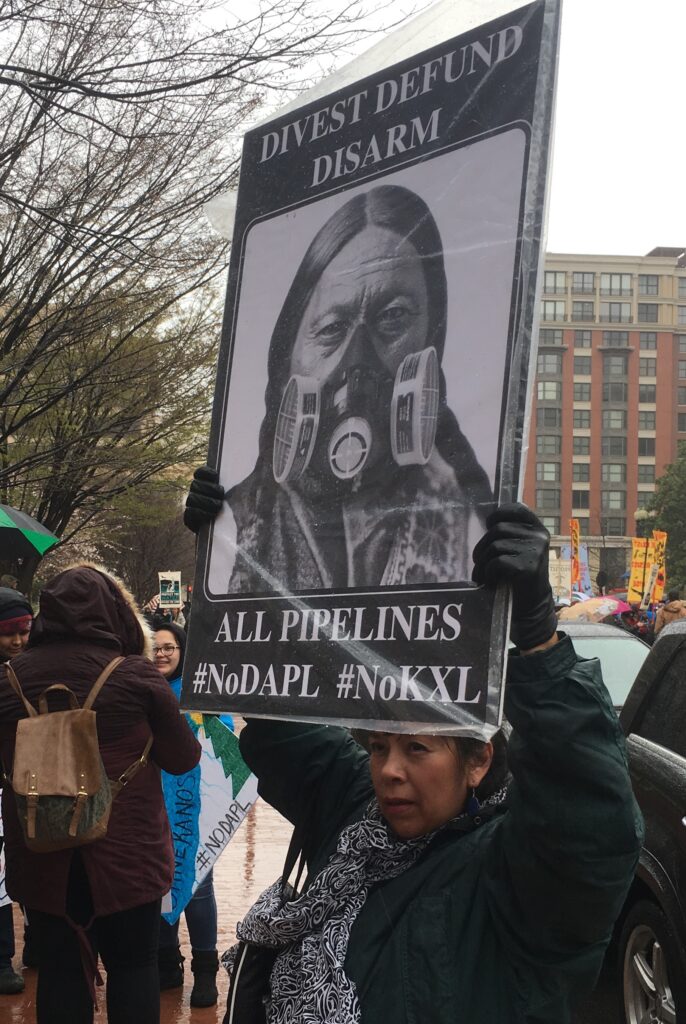 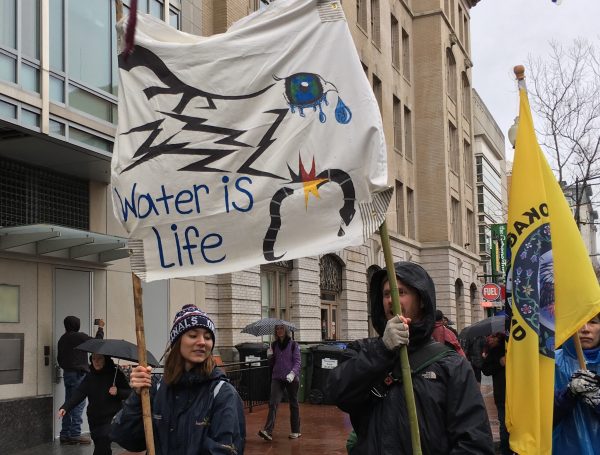