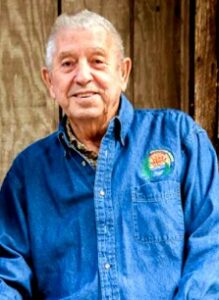 Ned David Smith Sr., 82, of Cherokee, was called home peacefully at the church with his loving wife and church family by his side on March 8, 2017.

Ned was a construction contractor and a member of the Cherokee Church of God.