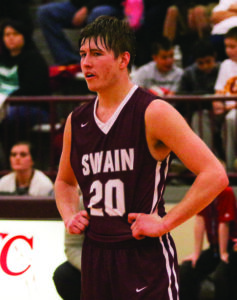 The rosters for the annual Blue-White All-Star games have been set.  The game, in its 65th year for boys and 41st year for the girls, will be played at Enka High School on Saturday, March 18 with the girls tip-off at 6pm.  The rosters are as follows: