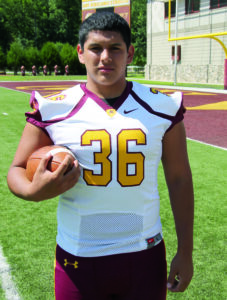 “He was a great team leader that always put the team first,” Kent Briggs, Braves head coach, said in a statement on Tuesday. “He’s one of the best hitters I have ever been around.  I’m very excited that his hard work and commitment has paid off with a great opportunity to play at the next level.”

Briggs related he thinks Panther can be a “great linebacker or fullback” for Carson-Newman.

The Eagles, who play in the Division II South Atlantic Conference, went 9-3 in their 2015 season which ended in a 61-59 loss to Valdosta St. in the first round of the playoffs.

An official signing ceremony will be held for Panther at a later date. 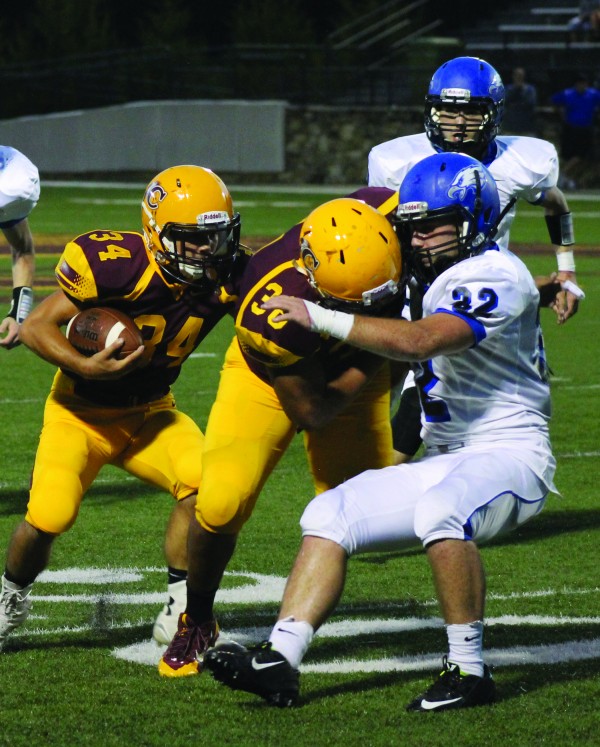 Cherokee’s Kennan Panther (#36) puts a hard block on Cosby’s Jacob Jackson (#32) to allow Braves running back Steven Swayney (#34) around the end for a big gain in a game this past fall.