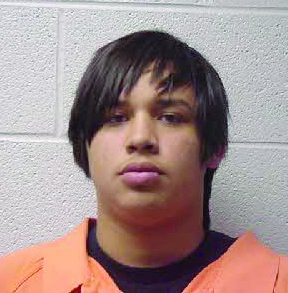 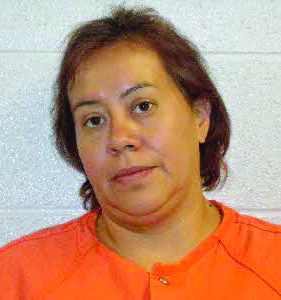 Two suspects in recent breaking and enterings and larcenies in the Qualla/Whittier communities of Jackson County were arrested on Saturday, Feb. 7.  Tara Renee Pheasant, aka Tara McCoy, 38, and her son, Frank Joseph McCoy were arrested on Saturday after the Jackson County Sheriff’s Office put out a request for assistance to the public seeking help in finding the two last week.

Both have been charged in Haywood County on similar charges.