TAHLEQUAH, Okla. — The Cherokee Nation has a new species of moth named in its honor.

The brownish white moths recently discovered in the southern Appalachian Mountains have been named Cherokeea attakullakulla.

It was named after the Cherokee people who were original inhabitants of Tennessee and North Carolina. The moth also took its name in honor of the great Cherokee leader Attakullakulla, who was one of six Cherokee ambassadors to travel to London in 1730. 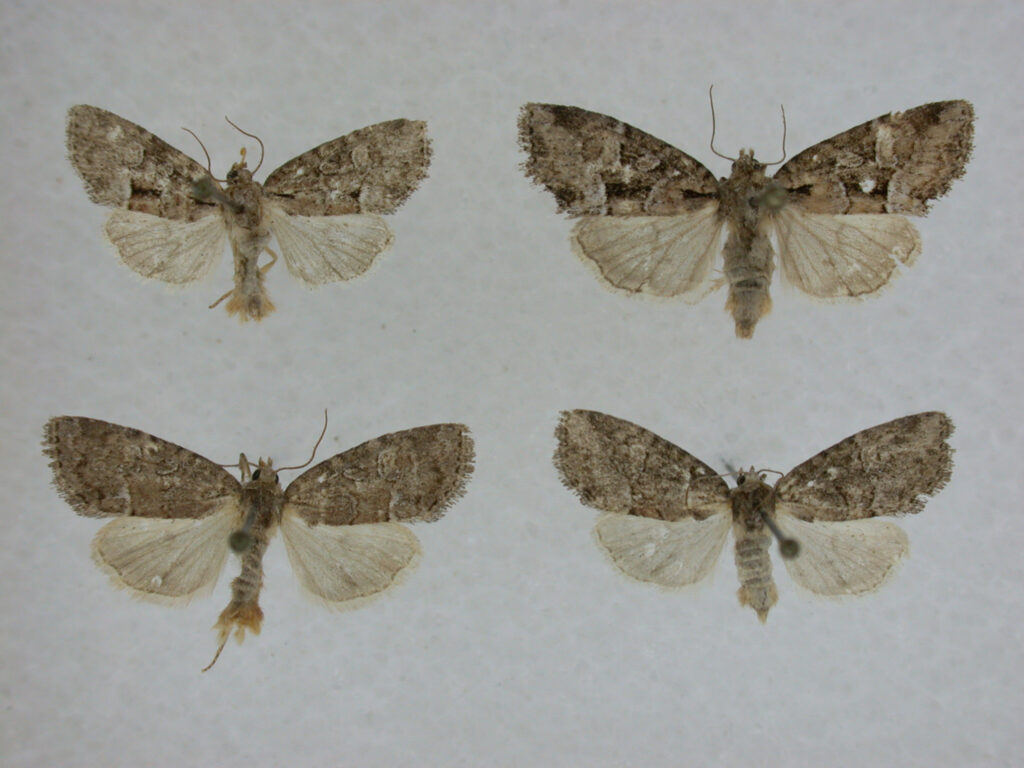 Submitted Photo: Cherokeea attakullakulla, a newly discovered moth, was found in the southern Appalachian Mountains and named in honor of the Cherokee people. (Photo courtesy of Cherokee Nation)

“It’s unusual to find a new species of animal, even a moth, in today’s world,” said Cherokee Nation Principal Chief Bill John Baker. “As a tribe, the Cherokee people were always deeply connected to nature and the environment in our original homelands in the East and having a new species named in honor of the Cherokee Nation is something I don’t think has ever happened before, but we are honored just the same. In scientific and academic circles, the naming of a new discovery is deeply meaningful and symbolic.”

Dr. J. Bolling Sullivan, a biologist who formerly worked with Duke University, made the discovery while doing a survey of the moth population. Through genetic analysis, Sullivan and Dr. Eric Quinter, formerly of the American Museum of Natural History, decided to publish their discovery.

“It is sufficiently different from all other known species that we placed it in a new genus, created to honor the Cherokee Nation,” Sullivan said.  “The species name was selected to recognize an early leader of the Nation. It also seemed appropriate to name it after the Cherokee people because the Cherokee are such good stewards of the land, and there are not many of them left.”