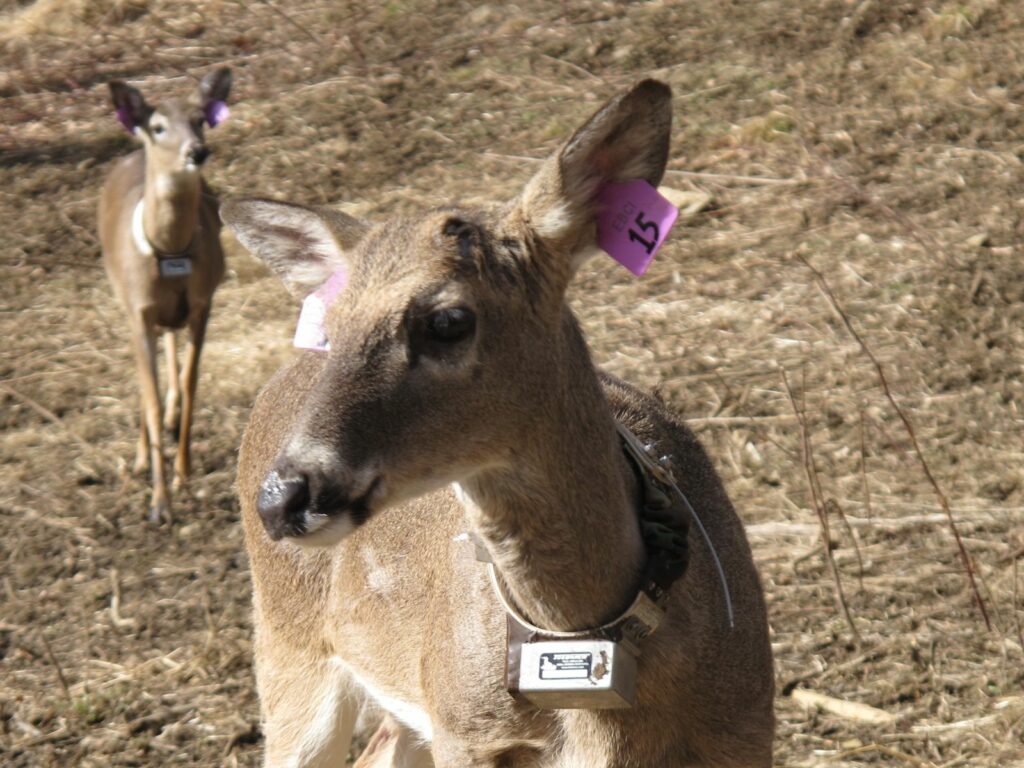 One of the 38 white tail deer in a containment area on the Qualla Boundary. Twenty-one deer were released on Monday, Feb. 24 into the 5,130-acre Cherokee natural preserve as part of one of the most important controlled species enhancement programs ever undertaken in North Carolina. (Photo credit: Eastern Band of Cherokee Indians)

When the fur trade depleted the population of white-tailed deer in western North Carolina, nobody anticipated the consequences. Now, centuries later, the Cherokees who have inhabited the region for more than 10,000 years are hoping to bring back this prized native species.

“The white tail population native to the Qualla Boundary, home to our tribe for centuries, has dwindled,” says Principal Chief Michell Hicks, “and we are committed to restoring the population of this native species as part of our commitment to environmental preservation.” 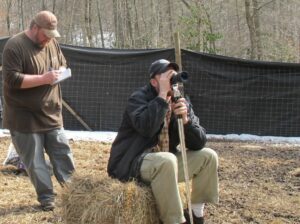 Thirty eight youthful white tails from Morrow Mountain State Park in the Uwharrie Mountains in south-central North Carolina have lived in a special 4-acre compound high in the Smoky Mountains near Cherokee since mid-January. The deer are carefully examined and tagged before confinement in the holding area, prior to a soft release into the wild. On Monday, Feb. 24, twenty one deer were returned to their native habitat.

According to Chief Hicks, this is about more than restoring the native deer population. “This is an important, cutting-edge scientific study to see if these animals will survive and proliferate. We will track and monitor them carefully and, hopefully, in a few years they will again become a viable and self-sustaining species in our mountains just as they were centuries ago.” 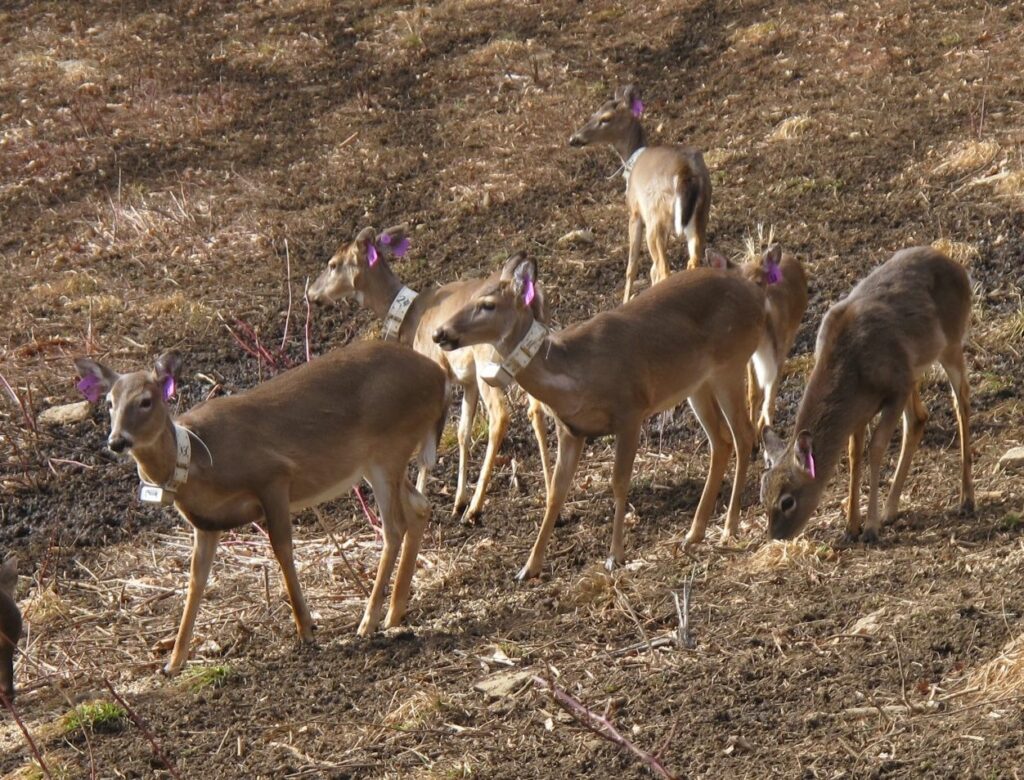 At the forefront of the replenishment project is Dr. Caleb Hickman, an EBCI tribal member and the supervisory biologist on the project. “We are tracking these deer and others released earlier to determine their movement patterns, whether they will form family groups, and if they will prosper in the years ahead. Like the successful elk reintroduction that took place 12 years ago, these deer represent a stock in the future of wildlife on the Qualla Boundary.”

The deer were released into the Eastern Band’s 5,130-acre natural preserve on Cherokee tribal lands where they will be carefully tracked and observed by scientists and tribal members residing in the area. “We rely a lot on ‘citizen science’,” says Hickman. “People living in the area observe the deer and send us reports of their sightings. This is critical to helping us determine their whereabouts, their condition and their socialization habits. This is one of the most controlled species enhancement programs ever undertaken in North Carolina and we are learning a lot.”

By year’s end, Hickman projects that more than 50 white tails will have been processed through the Cherokee program. Twenty nine of the current Cherokee white tail herd are females and many are expected to give birth to fawns following the winter breeding season, according to Hickman.