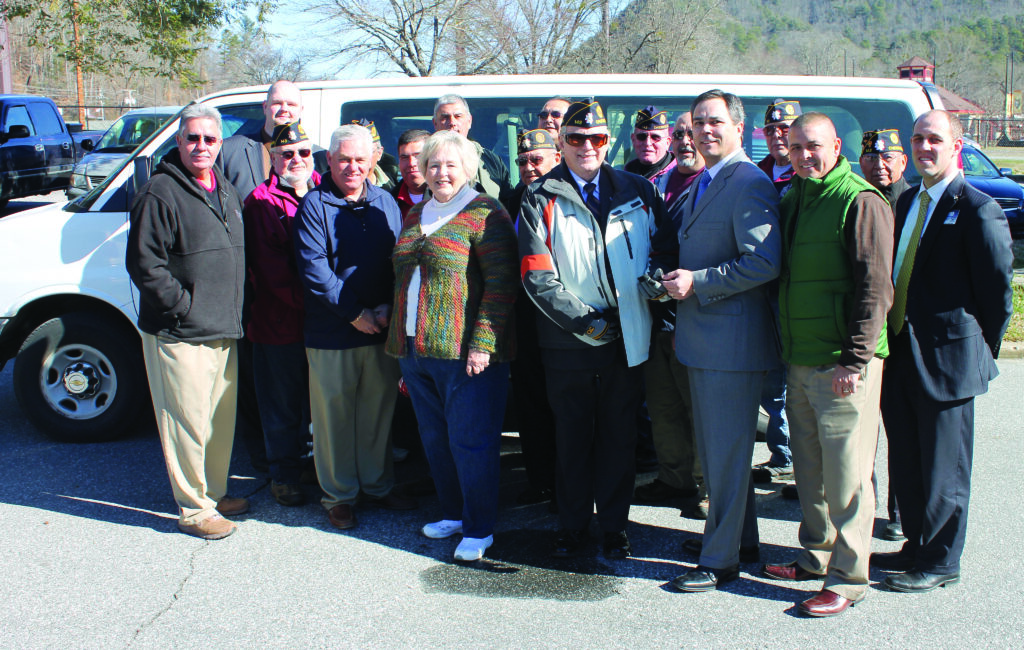 Cherokee’s Steve Youngdeer American Legion Post 143 is one of the most active organizations on the Qualla Boundary and is seen at many events throughout the year.  Now, getting to those events will be easier…and, with more leg room.

“Thank you all very, very much,” said Harding.

“Everything that comes to us, we recycle back into the community in the form of service, and we are very grateful for the help from our tribal leadership.” 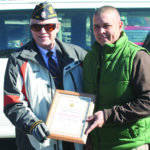 Post 143 is paying it forward with this gift as well.  They are giving their current Chevy Suburban to the VFW Post 8013 for their Canines for Warriors program. 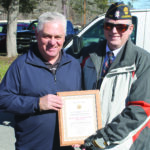 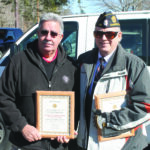 “We are looking forward to getting this done as quickly as possible, definitely by the spring time,” Harding said.  “It is lighted.  It is landscaped and will have stonework around it, and there will be a concrete bench there.  Many times we come down here, and the entire world seems to be standing in front of the Council House so we’re going to have a place for some people to sit, the ladies anyway.”

At the end of Friday’s event, Harding presented Chief Hicks, Vice Chief Larry Blythe and Chairman Jim Owle with plaques of appreciation for their help with bringing the Vietnam Memorial Traveling Wall to Cherokee last October.