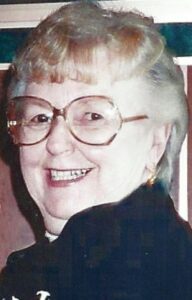 Three people have been arrested in connection with the murder of Barbara Preidt who was the victim of a robbery/homicide on Sept. 30 at the Fairfield Inn & Suites. (Photo contributed)

Three people have been arrested and charged in connection with the murder of Barbara E. Preidt, 76, of Shelbyville, IN, that occurred at the Fairfield Inn & Suites in Cherokee on Sept. 30.  The Cherokee Indian Police Department and the N.C. SBI obtained and served a search warrant for a residence at Olivet Church Road in Cherokee.

The search warrant and arrests came from CIPD investigators following up on leads from recent information.

“This investigation has been ongoing for nearly two months and our law enforcement officers and the Preidt family have been very diligent in solving this case,” said Cherokee Chief of Police Ben Reed.  “Our officers have done an outstanding job and we are extremely encouraged by these arrests, many questions have been answered.” 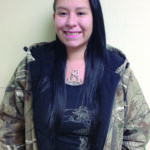 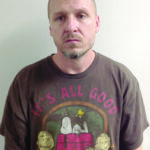 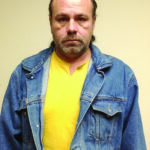 “But, there is a lot of work yet to be done to prepare for the prosecution of this case.  This is a great example of law enforcement agencies and our community working together.  I thank the Lord for what has been done and we will do our best to pray for the families of everyone involved.”

Dispatchers received a call on Sunday, Sept. 30 at around 9:58pm from a resident of shots being fired near Reuben Taylor Road, an area in close proximity to the Fairfield Inn & Suites.   Responding CIPD officers found Preidt lying on the ground in front of the hotel, and witnesses stated that the suspect grabbed Mrs. Preidt’s purse and as she struggled to hang on to the purse, the suspect fired the gun at close range fatally wounding Mrs. Preidt.

Rewards totaling $25,000 were offered by the CIPD and Preit’s family for information leading to the arrest and prosecution of the crimes.