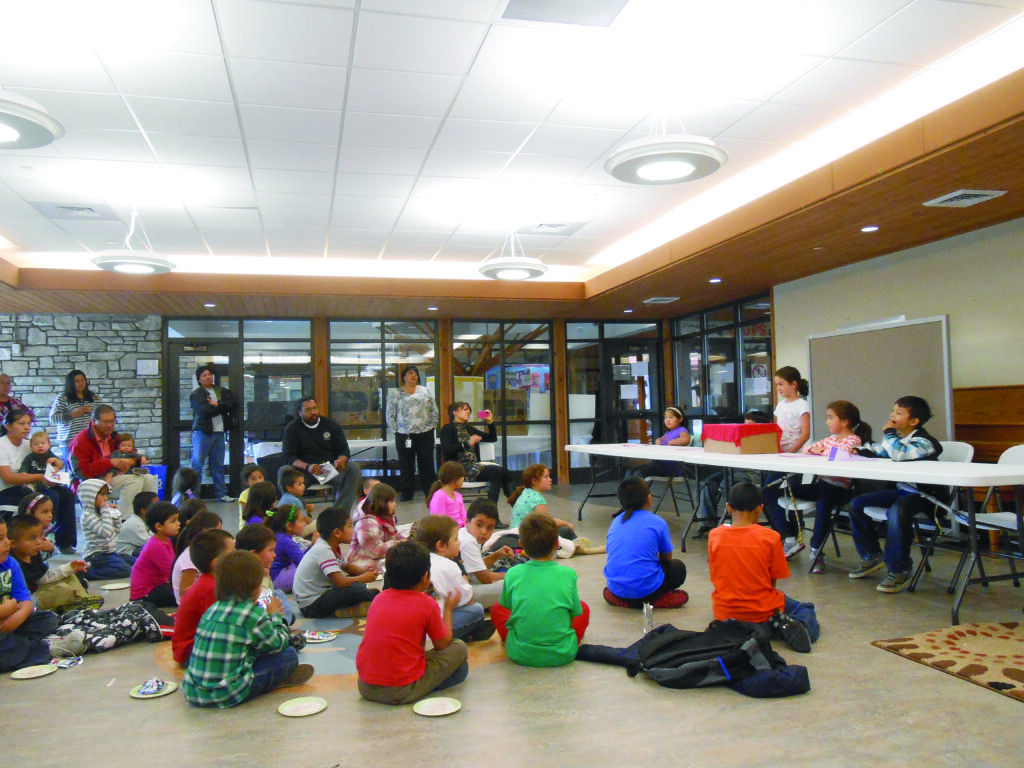 Third grade students at New Kituwah Academy shared their “campaign speeches” to their fellow classmates in grades Kindergarten through 2nd grade on Tuesday, Nov. 6.  The speech presentation started out as a writing assignment about what their campaign would consist of if they ran for president. 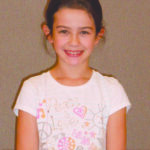 “The children were very eager to do the writing assignment and we were impressed at how serious of issues the students chose,” New Kituwah officials related.  “They focused on helping stop child and elder abuse, lowering gas prices, lowering taxes, and helping to put an end to bullying.”

The students wrote their entire speeches in the Cherokee Syllabary, and Jonah Wolfe, a fluent Cherokee speaker, helped with grammatical errors in their speeches. Once the speeches were ready, the students began to practice for their big day. 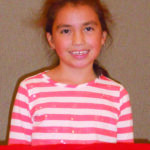 “We would like to give a special thank you to Jonah Wolfe for his help!” said New Kituwah officials.