News from HIP for 2011 Tribal Year 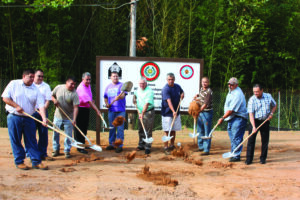 The other three homes will be single-family units consisting of two bedrooms.  These homes were started immediately after groundbreaking.  This will be done in addition to the HIP homes built on applicant’s own property.