Note: Following are the results of the Joint Council Meeting between the Eastern Band of Cherokee Indians and the Cherokee Nation on Friday, April 16. 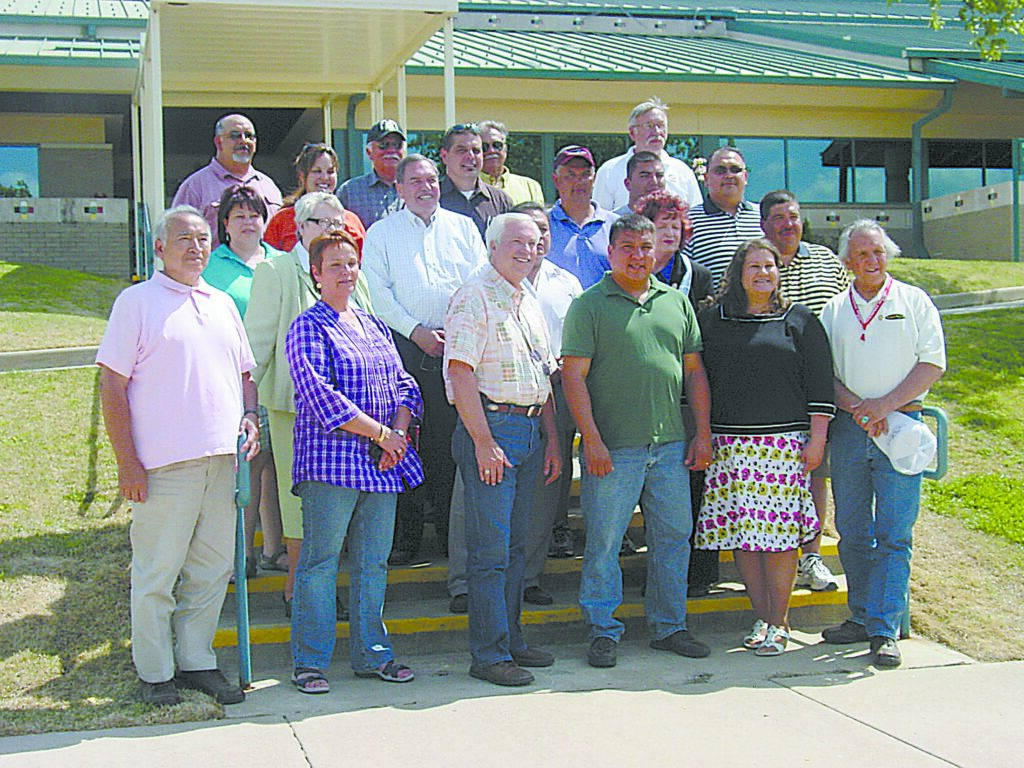 The Tribal Councils of the Eastern Band of Cherokee Indians and the Cherokee Nation pose for a group shot during a Joint Council Session held Friday, April 16. (Photo courtesy of Gayle Miller/Cherokee Nation)

A Resolution In Continuing Support Of The Sequoyah Birthplace Museum In Vonore, Tennessee – Passed

A Resolution To Support “The Brothers In The Wind: Remembrance Removal Tour” – Passed