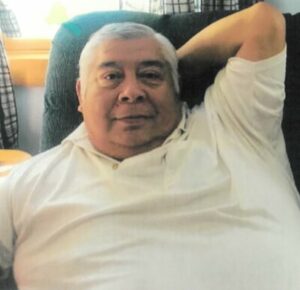 He was the son of the late Anderson and Ina Tubby Wade.

He was a U.S. Army Veteran having served in Vietnam, and he received three Purple Hearts.

Arthur was a member of Mt. Carmel Baptist Church for over 40 years and loved mission work.

He was preceded in death by his son, Chris Jenkins and brother, Chester Wade.

A memorial service will be held 3 p.m. Saturday, Sept. 25 at the Cherokee Indian Ceremonial Grounds.

Military honors will be conducted by the Steve Youngdeer American Legion Post 143.