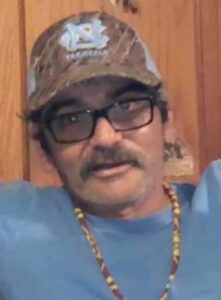 The family of Vernon Ray “Raybone” McCoy, 57, of the Birdtown Community, is saddened to announce his passing on Tuesday, Aug. 10, 2021.

Raybone lived every day his own way, not caring what anyone else thought. A true straight trash talking shooter, who would let you know he was his momma’s baby. He loved his family immensely and knew everyone, as he never met a stranger. He was an avid UNC Basketball fan and you would hear him screaming “Go Tarheels, Puke Sucks”, every basketball season. He will be greatly missed by all who knew him and then some.