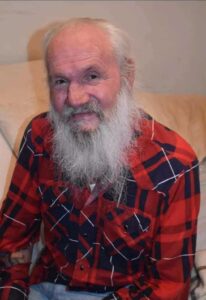 Robert Thomas “Tommy” Reed, 67, of Sevierville, Tenn. and formerly of Cherokee, passed away unexpectedly of a stroke on Friday, May 7, 2021 at the University of Tennessee Medical Hospital in Knoxville, Tenn.

Tommy was the son of the late Wilson H. Reed and Dale (Owenby) Reed.  He was a basket maker by trade and is survived by his spouse Marie Green of the home.

Funeral services were held on May 11.  Pastor Ben Reed officiated the service and Michael Reed, David Reed, and other family were pallbearers.  An immediate burial took place in the Reed Family Cemetery by the home.