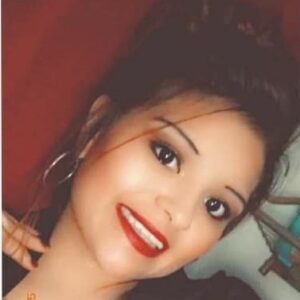 Araceli Garcilita, age 22, of Franklin, formerly of Cherokee, passed away on Thursday, April 8, 2021 at Angel Medical Center, after an extended illness.

She was preceded in death by her grandmother, Nancy Watty.

A visitation for Araceli will be held on Monday April 12 at the Pentecostal Holiness Church beginning at 4 p.m. A formal funeral service will be held on Tuesday, April 13 beginning at 11 a.m. with Ann French officiating. Burial will be in the Watty-Swayney cemetery. Pallbearers will be Terry Wolfe, Alex Rivera, Micha Breeden, Sterling Bennett, Joshua Watts, Breeze Watty, and Steven Watty.