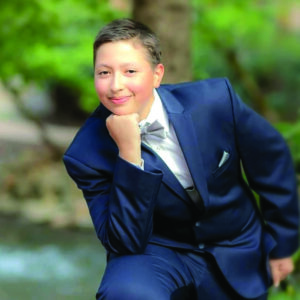 Dallas J. Bennett, a member of the Eastern Band of Cherokee Indians (EBCI), has been confirmed to the University of Miami Student Government Supreme Court.  He will serve as an associate justice in seat 7.

“Being confirmed to the University of Miami Student Government Supreme Court has been one of my biggest accomplishments and highlights during my freshman year,” Bennett said.  “My duties include authoring court opinions following a trial, or authoring advisory opinions for the Executive and Legislative branches of Student Government here at UM. My other duties include serving as the judicial representative for the Senate Policy and Finance committee during the academic year.”

He took the Oath of Office in the fall semester and is the first EBCI tribal member to serve in this capacity at the University of Miami.

Bennett graduated from Swain County High School in 2020 where he served three years on the Student Council and two years on the Junaluska Leadership Council.  He was also a member of the National Honor Society.